Genting : When it rains, it pours

is a song taken from the Get Rich or Die Tryin, album, that introduced the world in 2003 to a reformed drug dealer , turned rap star called 50 Cent. 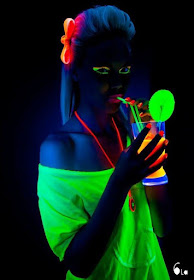 As early as the third quarter of 2020,  it was a well guarded open secret that the Mayer Brown advised US$3.5 billion restructuring of Genting Hong Kong,  was in rough waters. 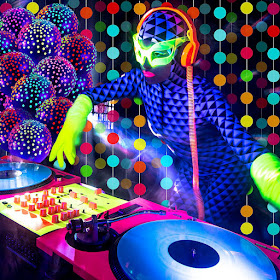 As with the times, the sign of the time on what lay a head was the misplaced priorities. 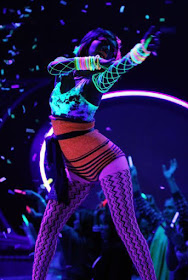 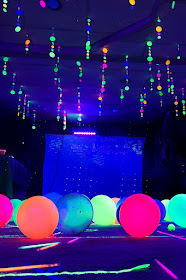 When Lim Keong Hui, the son of Genting Group Chairman Lim Kok,  who joined the Hong Kong unit in 2019, quit on August 2020,  he took with him ZOUK for about US$14 million. 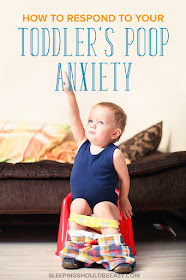 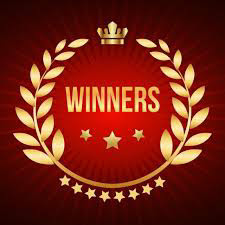 Shoppe, Grab, Aeon, Big Pay and 99 Speedmart are front runners though to get it next month. 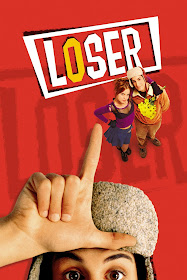 The loser is Maybank with RM1.5 billion exposure , with about RM1 billion attached to the fast becoming worthless Genting Hong Kong shares.  RHB exposure is less than RM450 million,  but in terms of weightage it's about the same for both banks.