On September 19, Bloomberg wrote an article stating that Malaysia's reserves are amongst the lowest and most vulnerable in Asia.

Bank Negara has hit back with a statement to Bernama. Read below :

KUALA LUMPUR – Bank Negara says the article published by Bloomberg, titled Malaysia Reserve Buffer Seen by Moody’s as Among Weakest in Asia on Sept 18 focuses only on a rigid interpretation of two economic indicators and therefore presents an unbalanced and simplistic assessment of Malaysia’s international reserves adequacy.

Responding to the article, it said the reporting by Bloomberg reflected a lack of understanding of the Malaysian economy, external position, financial system and its economic policies.

“This, together with a penchant for misplaced country comparison, without taking into account country specificities, has led to an erroneous judgment of the Malaysian economy and its external resilience,” it said in a statement.

Explaining in detail, the central bank contextualised the indicators and emphasised that an assessment of the adequacy of reserves should be undertaken with a broader review of Malaysia’s economic and financial developments. As for Moody’s External Vulnerability Indicator (EVI), which measured short-term external debt by remaining maturity over reserves, Bank Negara said they were not a material risk.

This is subject to flexible and concessionary terms. In addition, trade credits are usually backed by export earnings which do not entail a claim on international reserves, Bank Negara explained.

WHAT IF, Bloomberg is MERELY stating FACTS. As NUMBERS, they DON'T, lie. They merely report, the realities on the GROUND 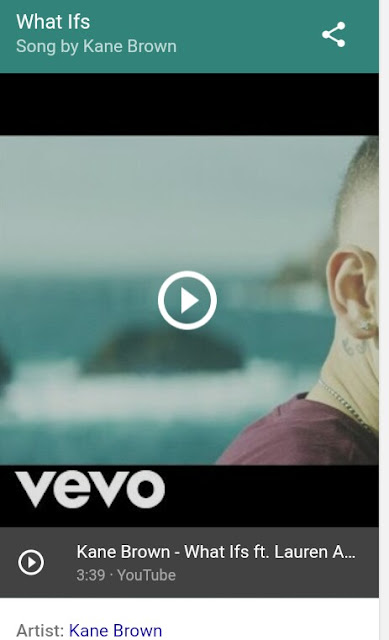 Posted by NuclearManBursa at 04:59

Is a current US top 20 hit for Migos & Gucci Mane.

Slippery is how the stock market is going to be says the man who manages US$110 billion and out performed two thirds of fund managers.

Especially dangerous is the Asian market and currencies.  Bloomberg has the story :

Stock markets are headed for a big selloff, maybe not today, but soon.

That’s the view of Nader Naeimi, who heads a dynamic investment fund at AMP Capital and helps manage about $110 billion.

The Sydney-based investor has about 30 percent of his holdings in cash, an allocation to gold and is short emerging-market currencies versus the dollar.

His fund has beaten 77 percent of peers over the past year, according to data compiled by Bloomberg.

“Markets need a correction,” Naeimi said. “There is a significant disconnect between uncertainty and market pricing of risk.

North Korea and other events will provide the triggers for a correction.”

“While today’s fall in risk assets might not be deep, the process is one of an incremental rise in market volatility,” Naeimi said. This “will culminate in a deeper-than-expected correction.” 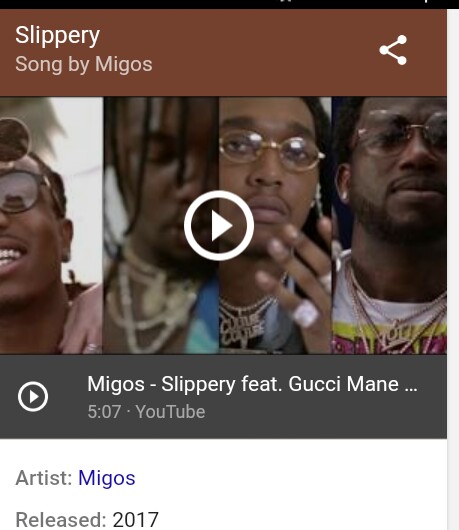 Posted by NuclearManBursa at 21:24