Is the hit from Kygo. For those of you who believe that the 400 point upward swing by the Dow Jones, means that the equity markets have stabilised, please think again.
In Malaysia, the situation is actually more chronic, with RM10 billion net outflow in the first ten months of the year, which comes up to RM1 billion a month or RM30 million a day for every single day of the month.
There is a Firestone about to hit us.
Read MarketWatch from the godfather himself :

‘Godfather’ of chart analysis says ‘damage done to the stock market’ is much, much worse’ than anyone is talking about

Ralph Acampora is bearish on stocks

Prominent market technician Ralph Acampora says the stock market is in bad shape and it’s worse than many on Wall Street investors appreciate.

A pioneer in the field of chart-based trading, Acampora said the technical damage that has resulted in the Dow Jones Industrial AverageDJIA+1.77% and the S&P 500 index SPX+1.57% erasing all of their gains for 2018, and the Nasdaq Composite Index COMP+1.58%falling into correction territory—usually characterized as a decline of at least 10% from a recent peak—will take months to repair.

“From a technical perspective, the damage that has been done technically to the stock market is much, much worse than people are talking about,” he told MarketWatch in a phone interview on Tuesday.

Acampora cited a break down of so-called FANG stocks—a quartet of technology and internet-related companies that include Facebook Inc. FB+2.91% Amazon.com Inc.AMZN-0.55% Netflix Inc.NFLX+0.34% and Google-parent Alphabet Inc. GOOGL+1.43% —as the clearest sign that the worm has turned on the bull market.

On Monday, those names, which have been significant catalysts for market sentiment and price moves, shed a combined $120 billion in market value. On top of that, Amazon became the most recent of that group to close in bear-market territory, defined as drop of at least 20% from a recent peak.

“I’ve been a bull for a long, long time and like everyone, I was waiting for a correction but this is something different,” said Acampora, who many chartists refer to as the “godfather” of technical analysis. 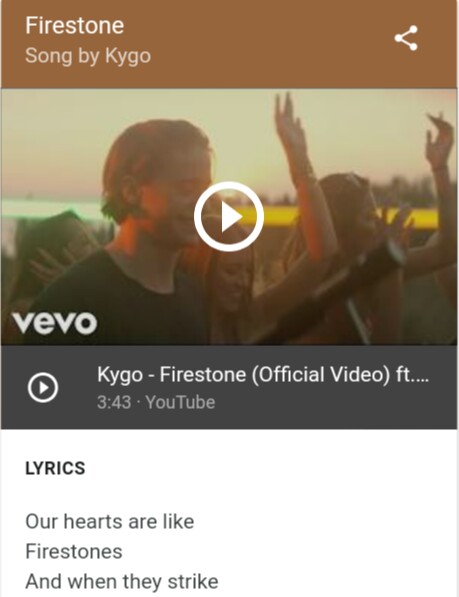 Posted by NuclearManBursa at 16:21

Is a hit now in the UK for rapper Eminem. On September 30th, I wrote the Ringgit would trade at RM4.18 against the US Dollar the following week.
I won't spit any venom, because the Ringgit did not fall to RM4.18 against the dollar anytime between October 1 and October 7th.
22 days latter though, it's a different story. The Ringgit now is at RM4.18 to the dollar, and the sun doesn't seem like it will rise anytime soon underneath the redeemer and the sky.
But, you can be assured that at this level there is more to come and plenty of VENOM!!! 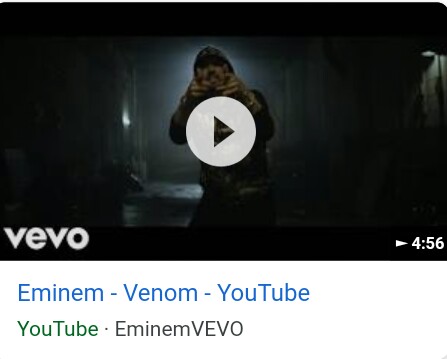 Posted by NuclearManBursa at 07:00

Is the smash hit from 20 years ago from the goo goo dolls. With the MACC saying that it has not cleared any company (MyEG & Datasonic) with regards to the corruption case of Zahid Hamidi, expect a killing field on Monday.

If nothing happens within the next 39 hours, to clear Datasonic & MyEG, the knives will be out on Monday.

All this will only benefit IRIS, which currently trades at 17 Sen.

The Star has the story, which has basically placed MyEG & Datasonic in a COFFIN. Read below :

KUALA LUMPUR (Bernama): The Malaysian Anti-Corruption Commission (MACC) will investigate all the companies involved in the case of Umno president Datuk Seri Dr Ahmad Zahid Hamidi who was charged with abuse of power and corruption on Friday (Oct 19).

"We investigate whoever is involved in corruption, so far one company has said they are not involved... it is up to them to say. The clarification will come from MACC, if our investigation shows that the company is not involved in any corruption, they are not guilty," he told reporters after the IBR oath-taking ceremony of the Badminton Association of Malaysia (BAM) at the Malaysian Badminton Academy here Saturday (Oct 20). 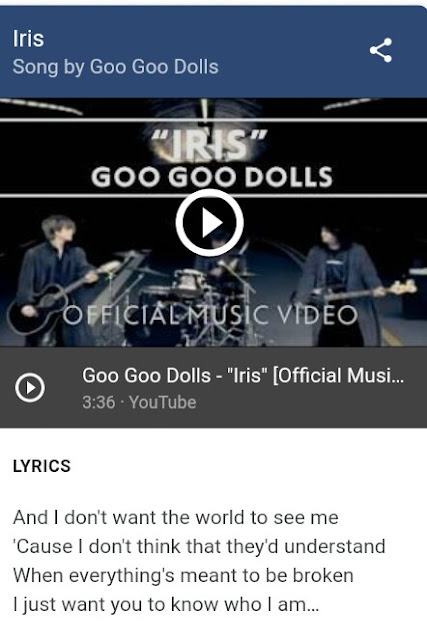 Posted by NuclearManBursa at 01:10

Is the massive 1984 hit by the Scorpions. We all know by now that the Dow Jones has been rocked like a hurricane, with the index falling by more than 800 points.

The Dow now is in bear territory but don't expect a big index effect on the local stock market. For sure MMC and Gamuda will get hit. Pentmaster and Frontken will also see some pressure.

There is one stock though, which won't be moving up or down this round. I shall write more about this stock latter now.

For now, she is resting in order to rock you like a hurricane in 2019. 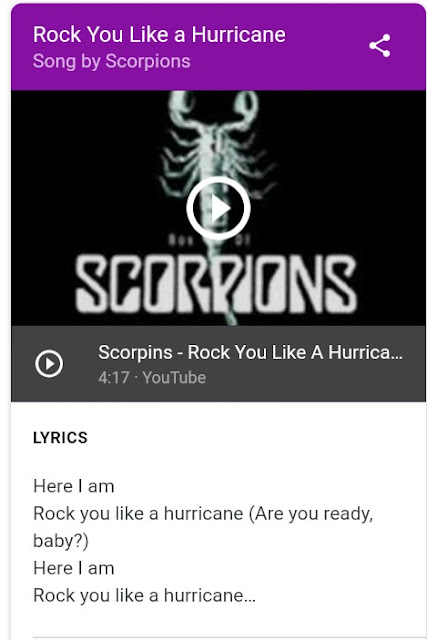 Posted by NuclearManBursa at 15:16