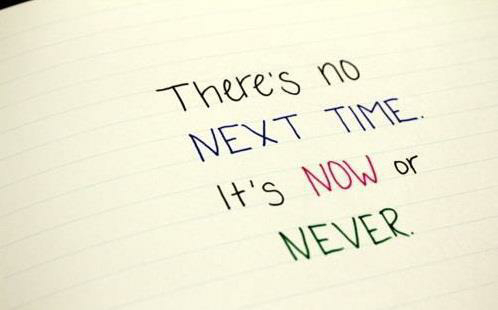 BLOGGER Outsyedthebox  wrote ;
I will not leave this matter to Integrity, Standards Compliance Department (JIPS)
I want to take action for offence of organised crime which is best way
better to focus on completing investigation and arresting those involved
state police hq will take action under organised crime
My comments :
The Bukit Aman fellow wants the names of the crooked cops in Johor.  But the Johor CPO is openly saying he will not divulge the names to Bukit Aman. Dato Ayob Khan says Johor Police will complete the investigations and take action by themselves.
Anyway you look at this, it is a slap in the face for Bukit Aman.
Just a couple of weeks back the IGP made serious allegations about 'cartels' and crooked cops in Bukit Aman.  The IGP then transferred some cops but his transfer orders were cancelled by the Minister of Home Affairs.
Folks obviously there are some rifts and shifts in the Police Force.
Maybe also at the Ministry of Home Affairs.
The IGP Tan Sri Hamid Bador and the Johor CPO Dato Ayob Khan need the full support of us all. This is as clear as daylight.
Tell your friends and associates to voice their thoughts. Speak up now. NGOs and Civil Society groups speak up now.
Well that is what Outsyedthebox wrote. I agree with almost all the points. I SAY, : Hey Muhyiddin , Azmin Ali you want TO SAVE MALAYSIA,   you can start by  extending the INSPECTOR GENERAL of POLICE Abdul Hamid Bador's contract IMMEDIATELY , so that he and his team can CLEAN THE HOUSE, and help you REALLY SAVE MALAYSIA.
Apa macam ada BERANI kah!!!
Posted by NuclearManBursa at 08:59

by the Buggles, from the album the age of plastic, was the first video shown on MTV some 40 years ago.
The song topped the charts in 16 countries , helping the group become instant superstars.
A year ago, the inspector general of police, according to reports stated CLICK HERE TO READ.
Well if he wanted to be certain, he should have just asked Zuraida Kamaruddin.
Apparently,  Zuraida has the ability to hear voice from audio with no video, and acertain who it is. 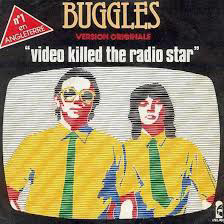 Lim Guan Eng. The Times They Are A Changing

is the title track from Bob Dylan's 1964 studio album. Many of the tracks featured in this album, went a long way in helping Dylan secure the Nobel Peace Prize in 2016.
Former Finance minister Lim Guan Eng today blasted two ministers for not following to the dot, our minimum wage policy.
Lim Guan Eng, Bob Dylan wrote ;
Don't stand in the doorway, don't block up the hall
For he that gets hurt will be he who has stalled
The battle outside ragin'
Will soon shake your windows and rattle your walls
For the times, they are a-changin' 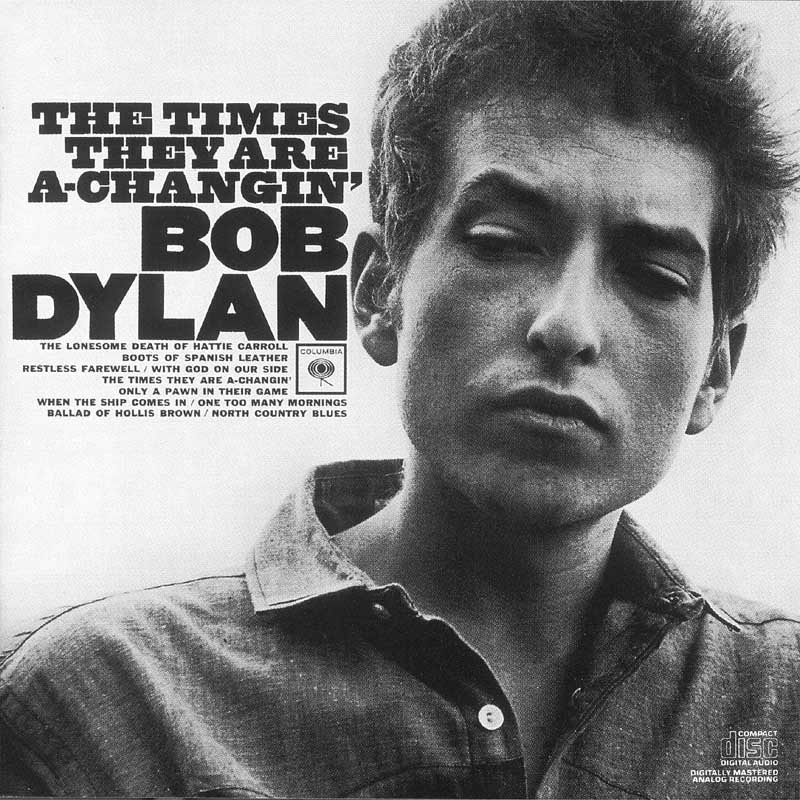 Lim called one of the minister heartless, I feel the ministers were  merely being pragmatic.  CLICK TO READ
Over the last couple of months, UHY Malaysia, under the stewardship  of Alvin Tee Guan Pian, had come out with a series of articles urging a relook at the minimum wage as well as for the government to look at a social pension option . I believe these issues are very relevant and related directly to the man in the street.
You can click below to read.
1.NO TO WINDFALL TAX
2.2021, TOO CLOSE TO CALL
3.ARE WE READY FOR 2030
Lim Guan Eng  seems absent on these matters, opting to play the populist with the  minimum wage flag.
Consider this, We have one of the highest minimum wage , especially when compared with Indonesia, Vietnam, Thailand and Laos. CLICK HERE TO COMPARE.
Also, we currently pay about between four to five times more than what a Bangladeshi can earn in his or her country. Can we afford to be generous at this point?
It will of course will look good on paper and in forums, but at this point we need to relook minimum wage.
For starters, reduce foreigners minimum wage as for Malaysians, the minimum wage should be tied to academic qualification,  job scope and responsibility.
It is insanely stupid for a guy selling burgers at McDonalds and a  fresh graduate, theoretically  earning the same amount.
Ultimately, we should just follow Adam Smith's advice...let the market decide, and may the best win!!!
Posted by NuclearManBursa at 04:06

The lyrics to one of the most downloaded songs goes something like this ;

It started out with a kiss
How did it end up like this?
It was only a kiss, it was only a kiss
Now I'm falling asleep
And she's calling a cab
While he's having a smoke
And she's taking a drag
Now they're going to bed 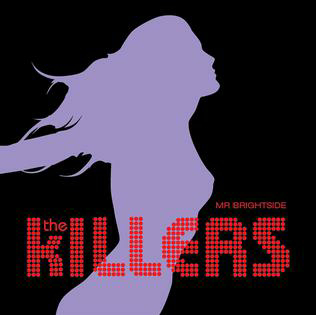 I guess that is what the Jewish politicians in Israel' will be asking themselves as they clamour for the support of an Islamic party in Israel. CLICK HERE TO READ.

Are the Jews crazier, than Malaysians? I don't think so,  just that they want everything in black and white. If in Anwar Ibrahim, Malaysia had an un official prime minister in waiting,   the Israeli's  actually created an office for an Alternate Prime Minister CLICK HERE TO BELIEVE for Benny Gantz, who just like Anwar got played out.

My guess is come the next GE in Malaysia, UMNO and Bersatu are going to find out. There is only one king maker in Msian politics today and that is the DAP.
Posted by NuclearManBursa at 22:17

by the Australian hip hop rapper, Masked Wolf in 2019 was a fringe hit with  massive lyrics. 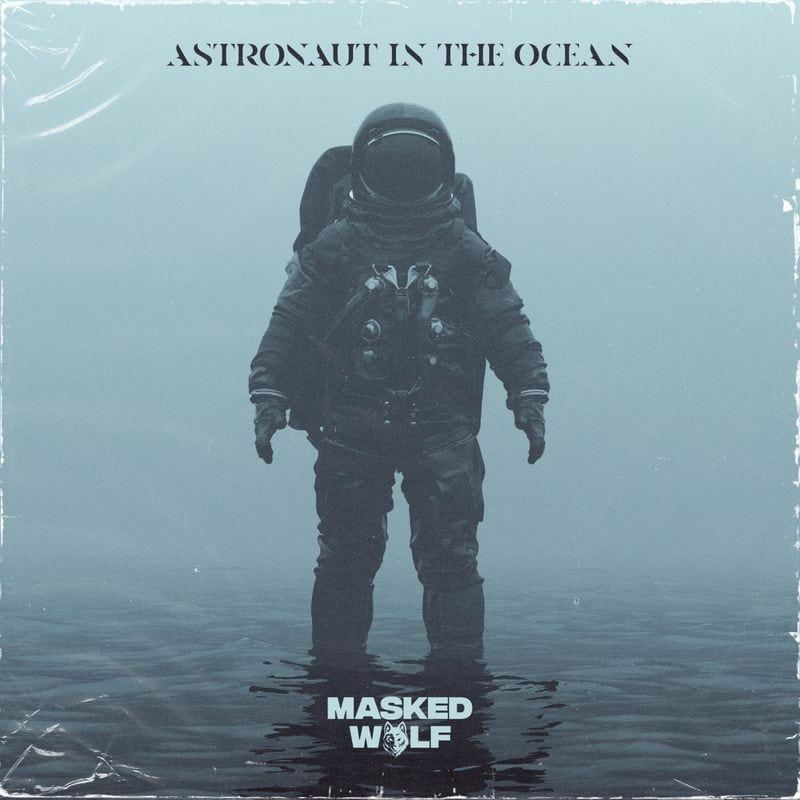 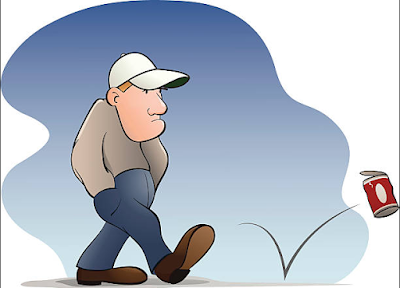