Is a single by Drake, that was released two days ago, enough time for it to top the UK charts.
The single is taken from the album scary.

The Dow Jones have fallen more than 500 points over the past two trading session.

Some people are saying that this is the begining of the end for the global stock market rally.

If this is indeed true, than its scary, because despite the positives on paper about our economy, things are actually not going on so well, thanks to the GST

The stock market here, though is an exception. But it should come crashing like humpty Dumpty, if it's indeed god's plan, to bring a halt to the global stock market rally. 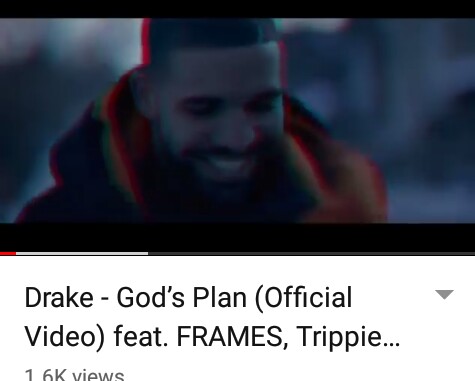 Posted by NuclearManBursa at 03:22

Goldman Sachs. End of the Innocence

Was a massive hit for Don Henley in 1989

Those, banking on an election year stock market rally,  be warned, this could be the end of the innocence.

Read below, what Goldman Sachs has to say  :

Global stocks and U.S. Treasuries are in the throes of their most "extreme" start to the year ever as bullish sentiment engulfs markets, according to Goldman Sachs Group Inc.

The bank’s cross-asset measure of risk appetite around the world is the highest since it started the gauge in 1991. Euphoria is turbo-charging global equities while 10-year U.S. government bonds are suffering their worst performance in risk-adjusted terms, according to Goldman.

"Risk appetite is now at its highest level on record, which leads to the question of what future returns can be," strategists including Ian Wright wrote in a Monday note.

Posted by NuclearManBursa at 05:53

Is the current UK top single by Emenem & Ed Sheeran. There is a river of different opinions if the stronger Ringgit against the US dollar is a sign of a better economy. Or even the rising stock market is a positive indicator.

A former Khazanah economist, has his say here at the Malaysian insight.  Bangladesh, Venezuela are all mentioned and it's not a pretty sight for Malaysia. 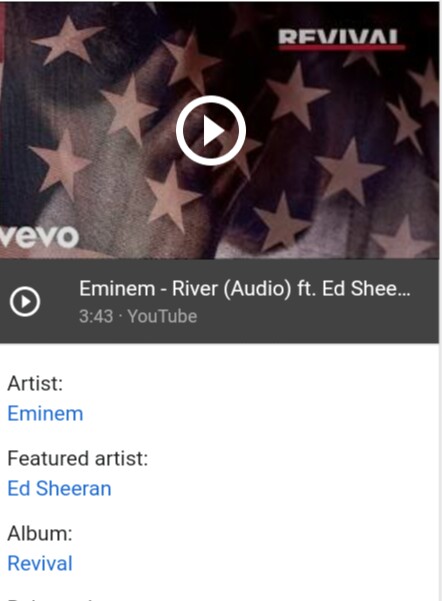 Posted by NuclearManBursa at 04:02

By Ed Sheeran has already spent 34 weeks on the UK Top 40 charts. The song is currently placed at number one on the charts.

Meico Chipboard, which currently trades at 75 Sen a share, looks to be the PERFECT stock for 2018.

Even at RM1.30 a share, Mieco will be trading at a PE of less than TEN. 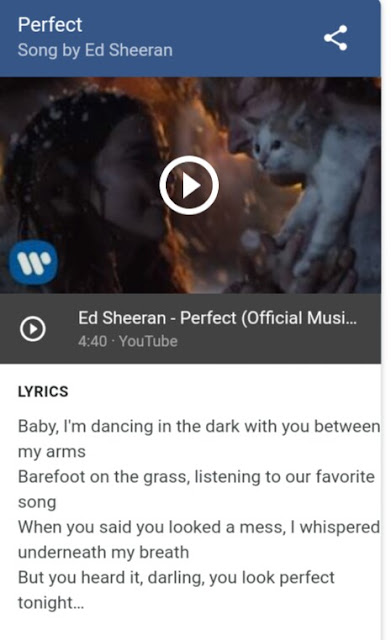 Posted by NuclearManBursa at 16:13