Is the 1969 hit from hard rockers Led Zeppelin.

It seems, Myanmar now wants to lift it's foreign workers ban on Malaysia.

Malaysia, should say thank you, but you can go fly kites to Myanmar.

CN Asia, has the story. Read Below :

KUALA LUMPUR: The Malaysian government says it is unaware of Myanmar's plans to lift a ban imposed in December on workers coming to Malaysia.

The Myanmar government had told Channel NewsAsia it could lift the freeze as soon as this month. The Labour, Immigration and Population Minister says it is waiting for a final confirmation that it will be safe for Myanmar workers to return.

The ban was issued in the wake of Malaysia's vocal criticism of Myanmar's alleged mistreatment of its ethnic minority, the Rohingya, 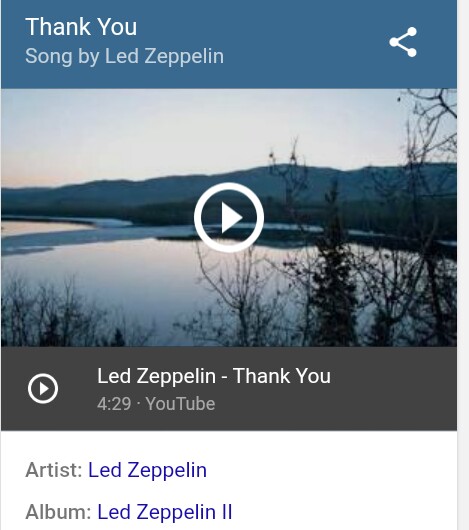