Mahathir Mohammed. Eye of the TIGER

Is the massive massive hit for survivor. Taken from the sound track of Rocky, the song is all about beating the odds with a BANG.

At 92, Mahathir Mohammed is the hell rider out to bring down Najib Razak's Barisan Nasional.

Indeed, Najib has the support of the majority of voters, but this coming election is too close to call.

Rising up like an eye of the tiger is Mahathir Mohammed, a man who knows how to even the odds, against all odds.

Read the report below by Finews :

Singapore has shut the book on 1MDB, a scandal which shut down two banks in the city-state and led to charges against private bankers over money-laundering and other crimes. Switzerland, where banks also willingly helped launder money from 1MDB, is conducting criminal proceedings as part of a six-country probe led by American prosecutors.

The U.S. alleges that $4.5 billion was pilfered from 1MDB and used for everything from luxury real estate to a diamond necklace for first lady Rosmah Mansor – or «kleptocracy at its worst,» as U.S. prosecutor Jeff Sessions called it in December.

The only place where the scandal has barely rippled is Malaysia itself, which might have noticed several billion missing from its public purse. Why? Malaysia quashed an auditor's report into the affair, and lawmakers were blocked in court recently from attempting to make its contents public.

Nearly two years on from when the scandal first surfaced, Prime Minister Najib Razak is expected to call an election in coming months, which has put 1MDB back into the headlines. Najib enjoys wide popularity, in part because the Malaysian opposition is in such pitiful shape that is has been forced to enlist a former PM – Mahathir Mohamad.

Mahathir is no silver bullet: at 92, he was forced to pledge to serve no longer than two years if elected, and he is hobbled with his own scandal over foreign exchange losses in the 1990s. Nevertheless, the sprightly former PM has managed to unite a fractured opposition along a common goal: ousting Najib. The PM has admitted lapses at 1MDB, but denied he was involved in any wrong-doing. 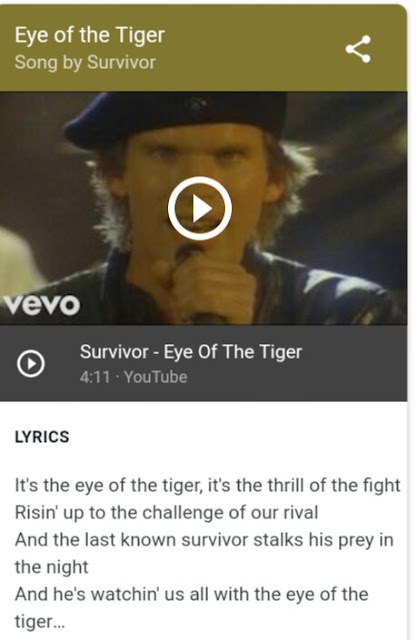 Posted by NuclearManBursa at 05:56