Is the smash hit from Dua Lipa. Malaysian Insight has the story. Read below :

THE ringgit is expected to rise to 3.80 against the US dollar in the near term, said Prime Minister Najib Razak.

Najib, who is also finance minister, said his optimism is due to several positive economic indicators, like the nation's strong performance and export value of more than RM80 billion in the first quarter of the year.

“In terms of currency value, ours is among the best-performing currencies. Several months ago, the ringgit had weakened to 4.49. But it will surge to 3.80 soon," he said at the Prime Minister’s Budget 2018 with People and Civil Servants programme in Ipoh today. 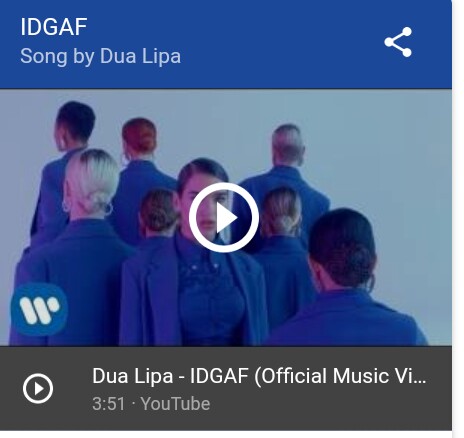 Posted by NuclearManBursa at 02:33