Is the smash hit by Bad Wolves, which has blown the rock charts.

I wonder, when NST will allow the Pakatan Harapan boss to have his opinion piece published. ZOMBIE, like NEVER.

Anyway, Rockybru feels that it's a great article. ZOMBIE, more like it...no mention about the billions stolen, 1MDB, GST or JHO LOW.

Sharil Hamdan is the ZOMBIE of the month.

Read below from Rockybru :

Umno's Letter to The Editor of Malaysiakini you ought to read

Here's why the unpolished gems in Umno should be allowed to come out more often to air their views. This letter to the editor published by the Malaysiakini penned by Shahril Hamdan is an excellent read, someone who does not care much for Umno told me. I blogged about the 31-year old exco member of Umno Youth once (The day Syed Saddiq made a name for his opponent, Sept 2017). Dira Abu Zahar is the other "star" in Puteri Umno who came out, seemingly out of nowhere, to shine.

There are more, if BN chairman Najib Razak is interested to field younger candidates at the GE14. But quite a number of the old ones don't want to go ... 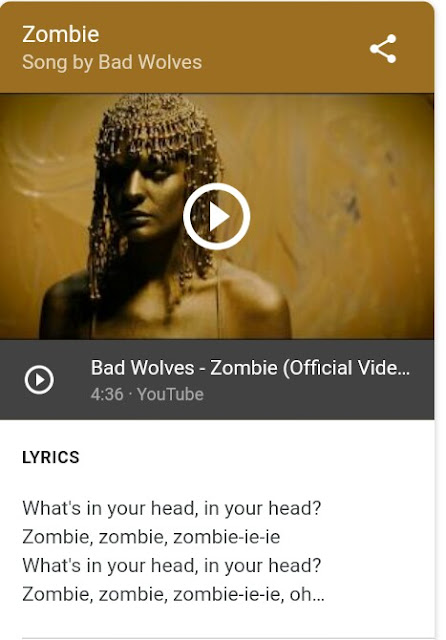 Posted by NuclearManBursa at 18:40