Is a current US top 20 hit by female rapper Cardi B.

Some 14 Nobel peace prize winners and over 1,000 top economist are warning Donald Trump's America, to be careful, as they are on the brink of pushing the world into a great depression.

CNN has the story. Read below :

Over a thousand economists have written to Donald Trump warning his “economic protectionism” and tough rhetoric on trade threatens to repeat the mistakes the US made in the 1930s, mistakes that plunged the world into the Great Depression.

The 1,140 economists, including 14 Nobel prize winners, sent the letter on Thursday amid an escalating row over trade between the US and the European Union. Trump has imposed tariffs on steel and aluminium imports but has granted temporary reprieves to the EU, Australia and other countries.

“In 1930, 1,028 economists urged Congress to reject the protectionist Smoot-Hawley Tariff Act,” the authors write, citing a trade act that many economists argue was one of the triggers for the Great Depression.

“Today, Americans face a host of new protectionist activity, including threats to withdraw from trade agreements, misguided calls for new tariffs in response to trade imbalances, and the imposition of tariffs on washing machines, solar components, and even steel and aluminum used by US manufacturers.

“Congress did not take economists’ advice in 1930, and Americans across the country paid the price. The undersigned economists and teachers of economics strongly urge you not to repeat that mistake. Much has changed since 1930 – for example, trade is now significantly more important to our economy – but the fundamental economic principles as explained at the time have not.”

On the campaign trail and since taking office Trump has threatened to dismantle decades of trade deals, including the North American Free Trade Agreement (Nafta). The president has blamed Nafta for hollowing out the US’s manufacturing base.

The letter is signed by Nobel laureates including lvin Roth, Richard Thaler, Oliver Hart, Roger Myerson and James Heckman as well as Jason Furman, former chair of the Council of Economic Advisors to Barack Obama, and James Miller, budget director to Ronald Reagan 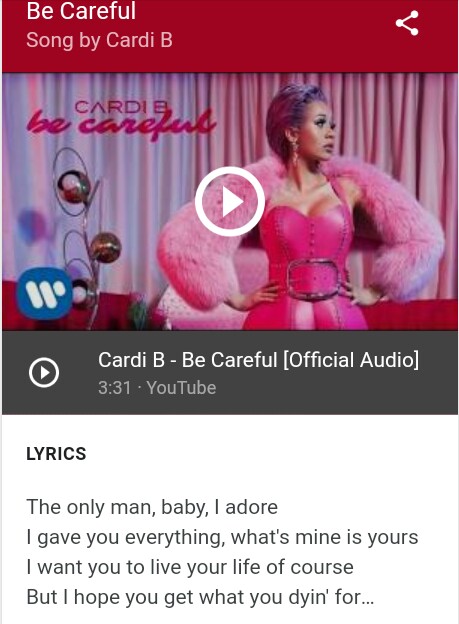 Posted by NuclearManBursa at 11:36