Is the smash hit, by Ariana Grande, which has shot from nowhere to the number two spot on the UK Top 40 charts.

We all know, that Najib Razak, had visited a Chinese school recently. Here is an account from a 17 year old child of that experience.

Reading, gives one a feeling that there is no tears left to cry for Najib Razak.

In the Facebook post which has since been removed, the student described the events leading up to Najib's arrival at his school, as well as his feelings about the caretaker Prime Minister's speech.

The student's lengthy post mainly lamented the politicisation of the opening ceremony, and the allegedly "staged" elements of the event

"We're in Form Five, we didn't have to attend the ceremony," the post began, before claiming that all Form Five students were asked to be present at the event in a last minute notice.

"Students were also being directed to fill up empty spaces in the hall. It was an event for parents, and the school has 4,600 students. Our presence was unnecessary, but we all know why," he added, while criticising the school's decision to invite "a man who did not contribute to the redevelopment project at all" to the ceremony.

The student also alleged that the school's discipline teacher instructed them to only clap their hands during the event, and not make any "funny sounds".

"I was about to fall asleep during PM's speech before I heard him saying the words 'Barisan Nasional', that's when I began paying full attention," the student wrote.

"The impressive, vibrant stage of the school instantly became a political boxing ring," he added.

According to the student, Najib did not have to use the term "cutthroat strategy" in his comments about the Democratic Action Party (DAP). It is believed that the same issue mentioned was reported by NST.

"We are here to enjoy the fruits of our redeveloped campus, not to be forced to listen to you talking about politics," he wrote.

"What did we get from this? Media reports did not focus on the opening ceremony of our new campus at all," he wrote.

"This year will be the darkest chapter in the school's history," the student added.

Nonetheless, he encouraged his peers to not give up after the ceremony, as there is still hope in the future.

The post has since been heavily circulated by netizens, who mostly praised the 17-year-old for his bravery to speak up

"So well-written. A student who's brave enough to speak up on behalf of the people and the country deserves to be praised," one netizen wrote.

"Hopefully he doesn't face any consequences. The country's future leaders should be given a fair platform," another netizen wrote.

"My heart aches for this boy, hope nothing happens to him," one netizen wrote.

The concern came after China Press reported that the student's profile picture on Facebook was changed to a black background, in addition to the removal of the post.

"Do you think the boy is able to handle the stress on him from his school, politics, media, and the Internet?" one netizen questioned.

"I really hope that the Opposition leaders will pay attention to this matter, and make sure the boy graduates without any problems," he added.

China Press reported that it has reached out to the principal of the private secondary Chinese school for comments but she has yet to respond.

Although the original post has been taken down, you can still read the full text of his thoughts here: 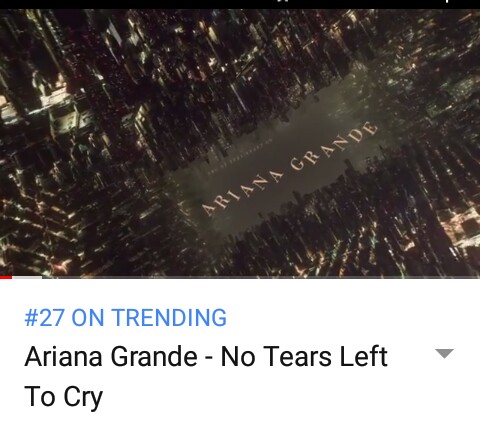