Is the latest rap single from Eminem ft Joyner Lucas. For those of you looking for the next big investment in the world now that the sun has stopped shining on crypto currency.
Lucky You. The next big this is a familiar product which most of us would have used at one point in our life time, but am too embarrassed to admit it.
Lucky you, vox.com has the story :
How the Canadian cannabis company Tilray became worth more than American Airlines

The pot company’s stock has only been public since July. And it’s making many people — including Peter Thiel — very rich.

The Canadian cannabis producer Tilray became the first marijuana company to go public on the Nasdaq in July. Its initial share price: $17. As of a month ago, its price had about doubled, to around $35. But in recent days, Tilray’s stock has skyrocketed well past $200. The company is now worth more than $20 billion — more than American Airlines, Expedia, and pharmaceutical company Mylan.

Based in the Vancouver Island town of Nanaimo in Canada, Tilray, according to its website, is dedicated to “cultivating and delivering the benefits of medical cannabis safely and reliably.” Its revenues were just $20 million last year, but because Canada is about to legalize marijuana in October, its business prospects recently have become much more attractive. 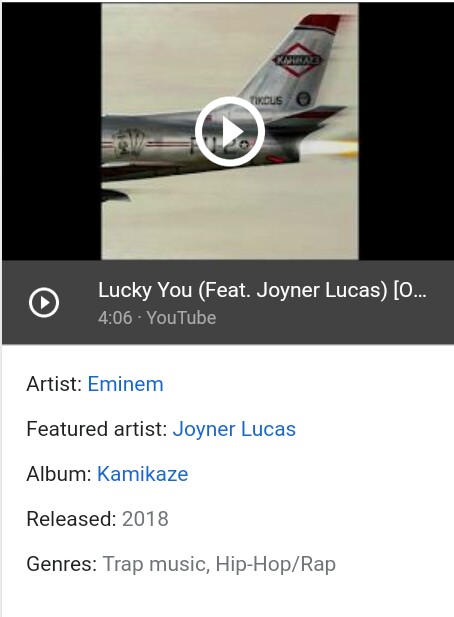 Posted by NuclearManBursa at 05:35