Was a massive hit for David Bowie, but too bad for him it happened in 1983.
The 1983, Grammy awards remain till this day, the strongest ever in terms of the quality of the artist. In any other year, the Eurythmics would have won, the best new artist award for Sweet Dreams and Lionel Ritchie would have won big with All Night Long.
All ended up losers, but legends never theless. Even Duran Duran could only snatch best video of the year for Girls on Film.
Best new artist went to Culture Club and Michael Jackson's  Thriller dominated the awards, with the likes of Chaka khan, Donna Summers, Irene Carra wining minor awards. The police too won an award, and so did Herbie Hancok for Rockit.
In 1983, a Mcdonald's  happy meal in Malaysia cost RM1.99 with toys included. Today its about RM11 .
In 1983, the West Texas Intermediate oil was trading at about US$11 a barrel.
Fast forward to 2020, the WTI has hit its lowest level since 1983 .  Read BITCOIN and ONE DOLLAR
So  here we are buying RM11 Happy Meals,  which have gone up between 9 to 10 times in value since 1983, while oil price is back to 1983 level.
I can tell you that in 1983,  Malaysia was a simple yet rich country. We were a very happy people and our national football team, was just coming off its glory days.
The lyrics then to let's dance 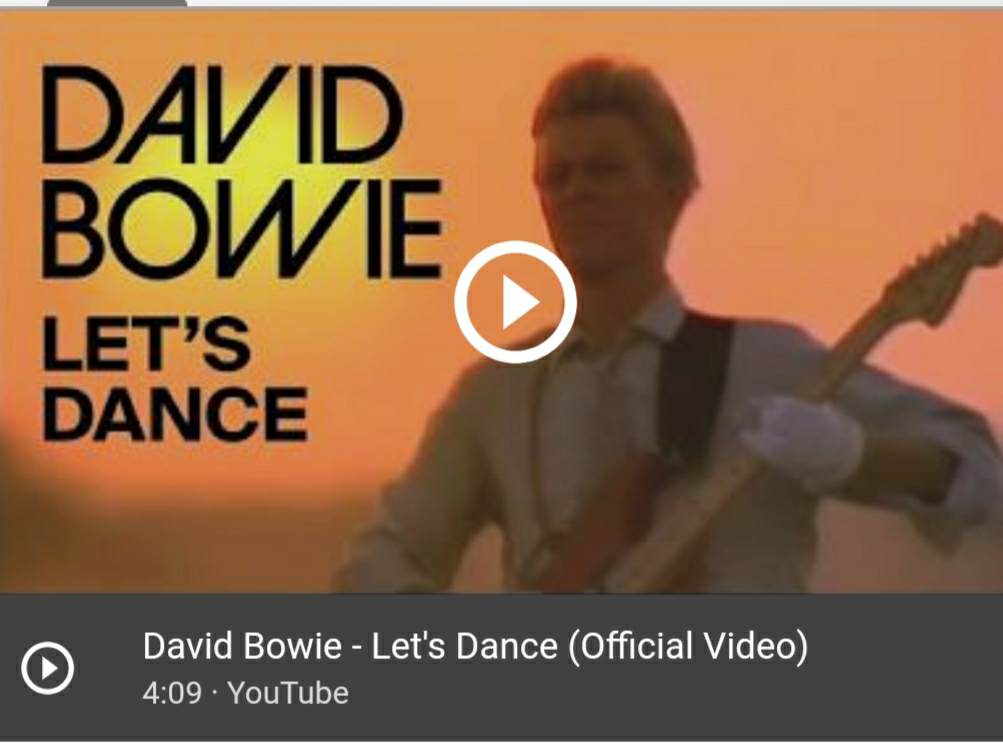 Posted by NuclearManBursa at 09:06