Is a single from the Nasyid group Inteam. The single was recorded sometime in 2015. The lyrics to the song goes something like this : 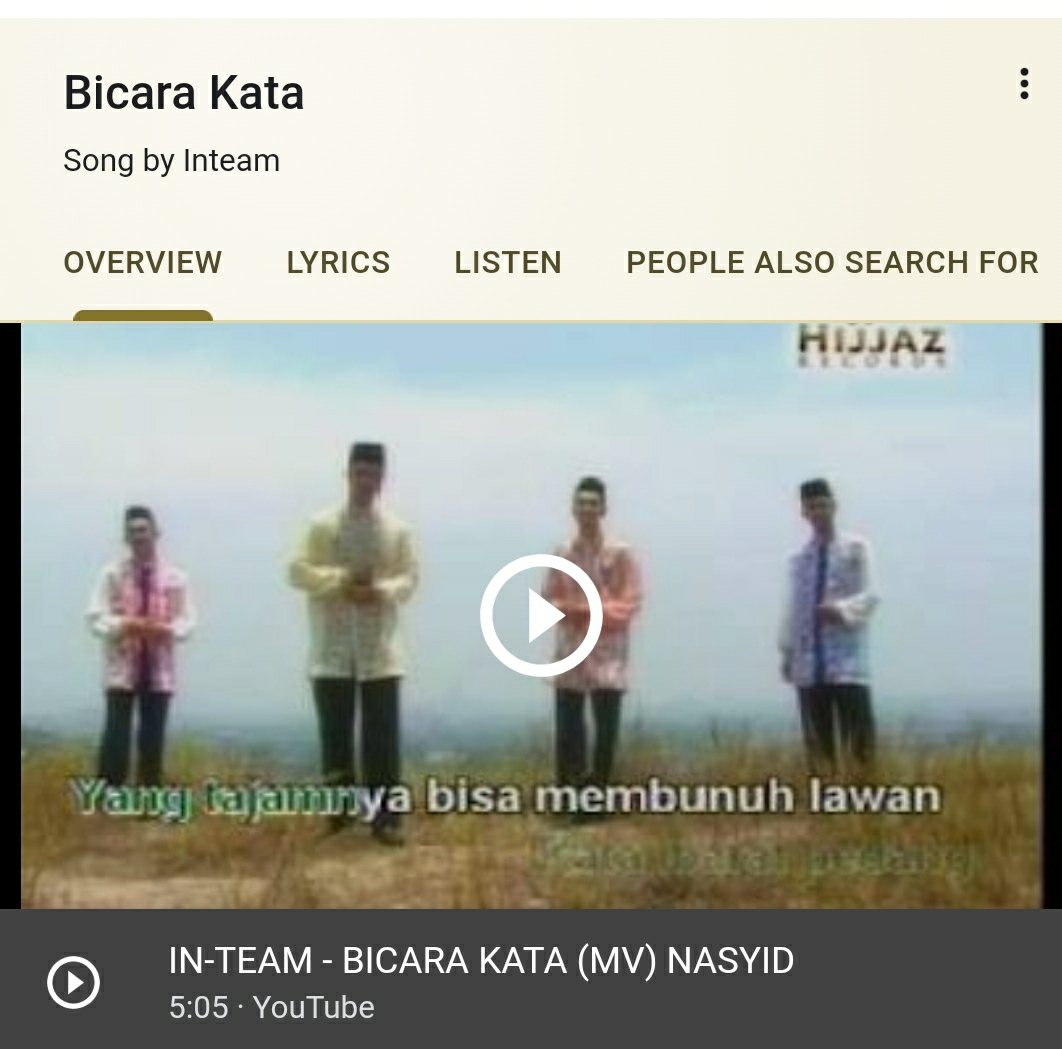 Hilang percaya is the key word here. The medical front liners, atleast some of them are begining to feel so and do so. Apparently there are huge amounts of paper work to be filled in for them to claim the RM600 special allownces.

The grouces are many, coming from social media networks to a dissapointed  general populace who are rooting for them

Posted by NuclearManBursa at 11:43