Is the 1994 ground breaking debut album from Hootie & the Blowfish. It is also the 9th  best selling all time  album in the world.
The Malaysian politics may well be toxic, but its the covid 19 which is shaping our economy like a cracked rear view, with too many unknowns.
For starters, how is the government machinery running...especially  since crude oil is trading around US$31 a barrel. A month ago it was trading in the US$20ish level.
A US$1 drop is estimated to erase RM300 million in revenues for the government, which has a tabled budget of US$62 a barrel for this year.
So where is the SUPPLEMENTARY budget to cushion the gaps? PM8, Azmin Ali...care to anwser ??? 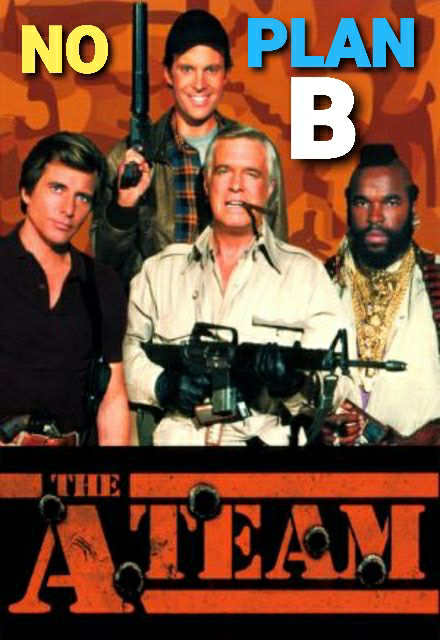 What Malaysia needs now is the A TEAM with a much smaller cabinet,  to help us get out of this mess, which for once is not because of what Najib did, or Tun Mahathir did.
Consider this, three months ago. The IMF was saying that 160/189  or 84 per cent of its member countries will have a positive per capita income growth this year.
Today, the IMF is saying 170 countries /189 countries  or 89 per cent of its member countries  will suffer negative per capita income growth this year.
We no longer are talking about a recession, we are looking at now at a GREAT DEPRESSION .    An event unseen by the world for almost 90 odd years. The last this happened was in the 1930s.
The United States is already  in RECESSION , and this time around we dont have the liberty like during the global financial crisis of 2008/2009, where we were  spared the worst due to ouroil reserves. Oil prices rushed to US$165 in 2008, which provided enough to keep  the country.

That  global crisis eventually drove crude oil prices to around US$85 a barrel in 2009, but it was still high and enough to keep Malaysia’s engine running.

Neither can we rely on the palm fruit to bail us out. The longer we wait, the harder it is going to get. Here is Not even the trees by Hootie & the Blowfish


Little boy says to me
Where you goin' now son
I said, I don't know where I'm goin' boy
I only know where I'm from
And it makes me wonder
If the stars shine when my eyes close
Posted by NuclearManBursa at 20:10