Is the hit from hard rockers Aphrodite's Child, taken from the album five o'clock.

Its way past five' o clock now, but as of now five people have been jailed for the crimes committed relating to 1MDB.

Nobody in Malaysia, who has Malaysia's interest at heart, will be happy until fat boy jho Low is thrown into the jail.

Meanwhile, read the story below :

Ang, 35, pleaded guilty in court this afternoon for bribing research analyst Jacky Lee Chee Waiy with S$3,000 to speed up the preparation of a valuation report needed to support the acquisition of PetroSaudi Oil Services Limited (PSOSL).

Ang was fined S$9,000 by district judge Lim Keng Yeow – S$1,000 lower than the fine sought by prosecutors. Ang’s three weeks of remand when he was first arrested last year was taken into consideration, the judge added. 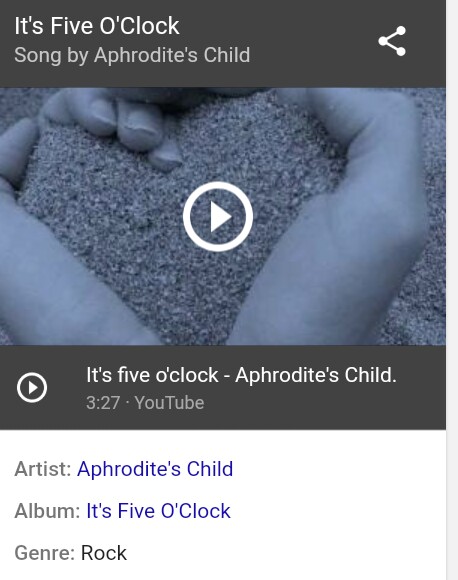 Posted by NuclearManBursa at 14:53