Is a current US Top 30 hit from Brett Young.

In case you didn't know, on Feb 24th this year, Bank Negara has put JJPTR under the financial consumer alert list.

What this means is that whatever JJPTR is promising people who part with their money is illegal.

Out of the blue comes GERAKAN which is part of the Barisan Nasional Government, to show the middle finger to the Barisan Nasional' appointed Governor of Bank Negara , by holding this press conference and with that giving the illegal JJPTR some form of credibility, which it does not deserve.

The star has the story. Read below :

He appeared at a press conference facilitated by Gerakan, which featured 100 JJPTR investors with disabilities.

At the press conference, Lee declined to take questions from the press, but returned the investments of 10 of these people, saying he would fully the refund the other 90.

Several armed policeman were at the scene here at Jalan Ipoh on Wednesday, but they did not stop Lee from leaving. 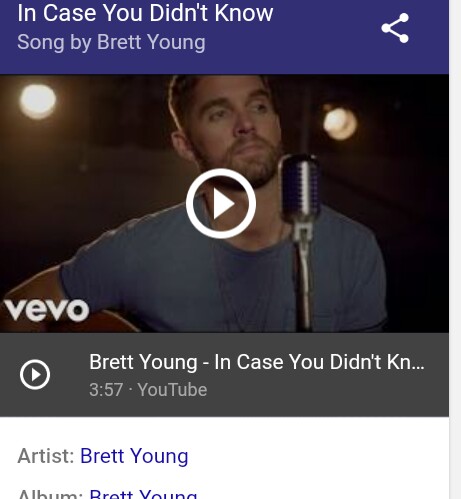 Posted by NuclearManBursa at 03:40