Is the massive UK hit for Maggie Lindemann.

In January, I told you this deal was going to happen this year.

Reuters has the story. Read below, the story of this pretty girl :

The investment comes on the back of deals worth billions of dollars signed recently between China and Malaysia, but Proton is an asset wrapped in national pride as an emblem of the country's post-independence industrialization and economic growth.

"Proton will always remain a national car and a source of pride, as Proton will still have a majority hold of 50.1 percent," Malaysia's Second Finance Minister Johari Abdul Ghani said at a press conference to announce the deal.

"Our very own much-loved brand now has a real chance in making a comeback, a huge one I hope."

No value for the deal was released, but a statement from DRB-HICOM said an agreement with Geely was expected to be signed in July. 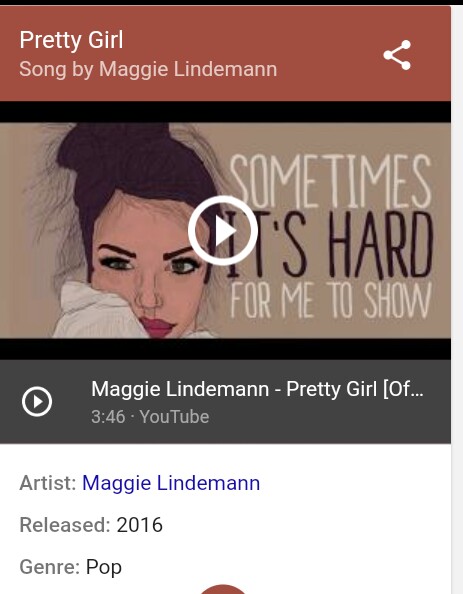 Posted by NuclearManBursa at 04:45