Talking about the Beatles, stocks in the USA has done something, it has not done since the Beatles first toured North America , some 53 years ago.

Clearly, there is a stock market party taking place across the globe, from the Americas to Europe and all the way to Asia, where Japan, South Korea and Taiwan are leading the charge.

The response on the Malaysian equity market has been decent,  although there is an underlying feeling, despite so many positive economic reports, the GST has robbed the nation of its heart and soul.

Here is Market Watch telling you what happened when the Beatles first toured the USA and why it is relevant today to the stock market :

The stock market just did something it hasn’t done in 53 years. As of Friday, the S&P 500 moved less than 20 points in either direction eight days in a row, the longest streak since the Beatles first visited North America.

But for all the dramatic scenarios this factoid could imply, for stocks, it may be a good omen given the historical precedent.

In 1964, the last time the S&P 500 was range-bound for this long, the stock market eventually threw off its shackles to gain 0.5% the following week and rise 1.7% one month later, according to analysts at Bespoke Investment Group.

Those may not be numbers to crow about, but Bespoke analysts stressed that the limited downside amid low volatility is remarkable.

Jonathan Krinsky, chief market technician at MKM Partners, blamed some of the market’s lethargy on investors moving to foreign assets.

The underlying trend in the U.S. is bullish, he said, but “there is some rotation out of U.S. into international stocks. Europe continues to break out and hit new highs, Asia—Japan, Korea, and Taiwan—are acting very strong 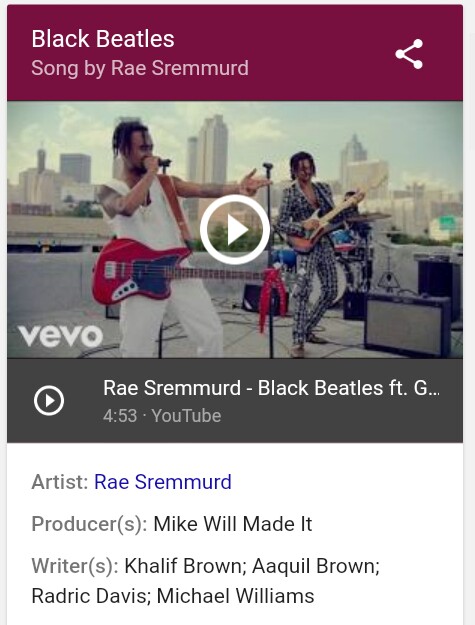 Posted by NuclearManBursa at 05:57