Is the latest smash hit from Selena Gomez. Kimora Lee the fashion designer, who is married to the white guy from Goldman Sachs, who has been banned by the Singapore Government from doing banking or financial advisory business in the island state, is a denying reports that 1MDB money funded her fashion business.

Is Kimora Lee telling the truth or is she a freaking BAD LIAR. Read below and come to your own conclusions :

The fashion line Kimora Lee Simmons launched three years ago could become a casualty of an international investigation of corruption in Malaysia.

Simmons — who was discovered at 14 by Karl Lagerfeld — has been married for three years to Tim Leissner, the banker who left Goldman Sachs under a cloud last year after raising $6.5 billion for a Malaysian development fund.

The FBI and investigators in four other countries are tracing hundreds of millions of dollars allegedly transferred to Malaysian Prime Minister Najib Razak and his cronies.

“Goldman Sachs was paid exorbitant fees for selling the bonds,” one lawyer who has followed the case told me. “The prosecutors, if they do their job, will seek to claw back the commissions.”

It is widely believed that Leissner financed the launch of his wife’s eponymous fashion line. As Fashionista noted in 2014, “Unlike other brands that come into the designer market, Simmons has an unusually well-funded infrastructure.”

Kimora has two daughters from her marriage to hip-hop mogul Russell Simmons, a son by Djimon Hounsou and a son with Leissner.

But she is best known for two reality shows, “Kimora: Life in the Fab Lane” and “Kimora: House of Fab.”

Kimora’s fashion line — sold online and at a boutique in Beverly Hills, Calif., with tops going for $550 — can’t be profitable, no matter how beautiful her designs are, retail experts told me.

“She’s off the map. She’s not in any department stores,” one said. And Leissner might not continue to subsidize the operation.

Reps for Simmons, Leissner and Goldman Sachs did not respond to requests for comment 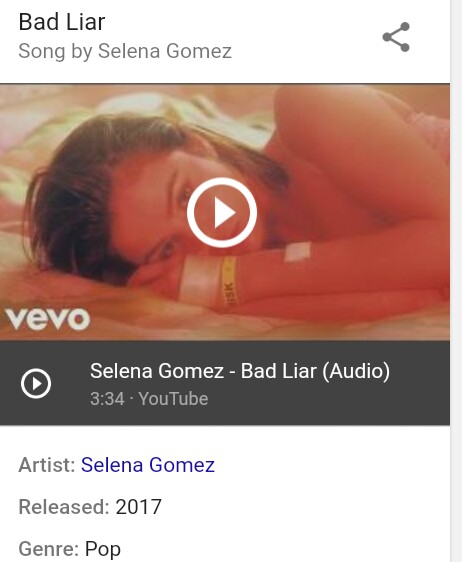 Posted by NuclearManBursa at 00:19