Malaysia. Only God Knows Why

Is the indie rock hit from Kid Rock, taken from the album devil without a cause.

Najib Razak, today said that Malaysia is the only country, in the world whoes GDP has been revised upwards four times over the past 16 months, by the World Bank.

Only God Knows Why, the citizens of this country say that they are suffering. Could it be due to GST, or IMDB, or the complete lack of faith in Najib. Hisshamudin Hussein for PRIME MINISTER.

NST has the story...read below :
Malaysia only country with four times upward revision forecast by World Bank

PEKAN: The country can look forward to a brighter economy with the World Bank revising upwards the country’s Gross Domestic Product (GDP) four times over the last 16 months.

Prime Minister Datuk Seri Najib Razak said Malaysia is the only country where the World Bank has revised (the forecast) upwards four times within one year and four months.

“This proves that the Barisan Nasional (BN) government is managing the country’s economy well towards becoming an advanced high-income nation. 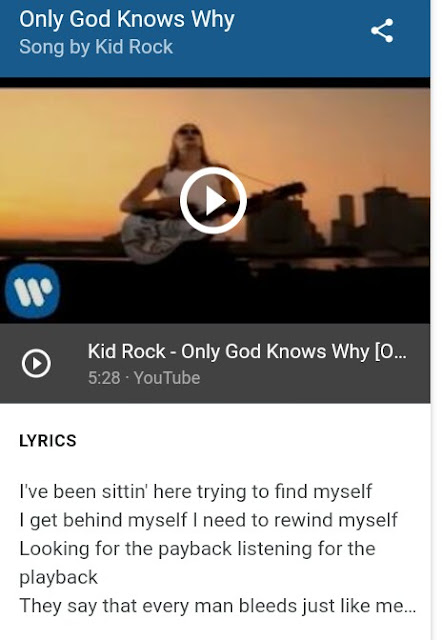 Posted by NuclearManBursa at 03:46