Is the evergreen by Malaysia's very own Blues Gang.
Apo Nak Dikato? Rizalman Mokthar, the UMNO guy, sitting in a nightclub, which is known to serve alcoholic drinks.

Rizalman' said he was set up. He may well have been, but it's better if he don't stand as a BN candidate, because guilty or innocent, the damage already done.

Here is what, Rizalman, had to Kato, according to the STAR:

KUALA LUMPUR: Bandar Tun Razak Umno division chief Datuk Rizalman Mokhtar has admitted he was the Umno leader who was arrested after allegedly testing positive for drugs during a raid on a karaoke centre on Monday (April 2).

He however maintained his innocence, saying that he is not involved in drugs.

“If the reports saying that I am positive are right, I am sure it is a setup to tarnish my good name,” he said during a packed press conference at the Bandar Tun Razak Umno division headquarters on Wednesday (April 4).

His family, including his wife and children, and Barisan Nasional supporters from Bandar Tun Razak were also present to show their support. 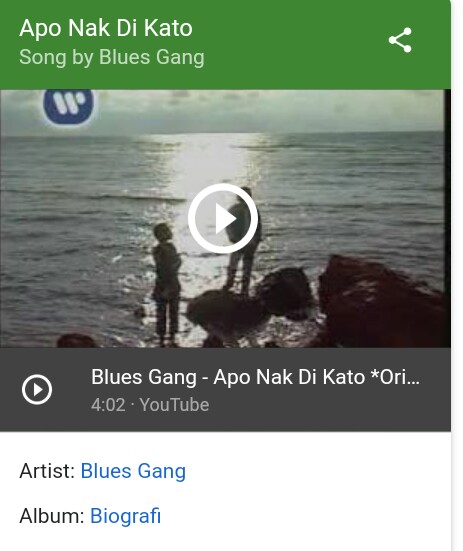 Posted by NuclearManBursa at 19:35