Is the smash hit from the Pet Shop Boys.

The Star today reported that Rizalman Mokthar is innocent of the drug charge sheet. Read below :

Rizalman grateful to be vindicated, asks for attacks to stop

KUALA LUMPUR: Datuk Rizalman Mokhtar (pic) is relieved that his urine was tested negative for drugs by the Kuala Lumpur Hospital's Pathology unit.

The Bandar Tun Razak Umno division chief said there was no further action required and the case is considered closed.

"I hope all parties will stop spreading lies about me or personally attacking me on social media," he said when contacted on Saturday (April 7).

So now that Rizalman Mokthar has been declared innocent, will this Datuk get to stand in Bandar Tun Razak as the Barisan Nasional candidate in the upcoming election?

HELL no, because It's A SIN to drink coffee at a NIGHT CLUB @ 2 AM😂 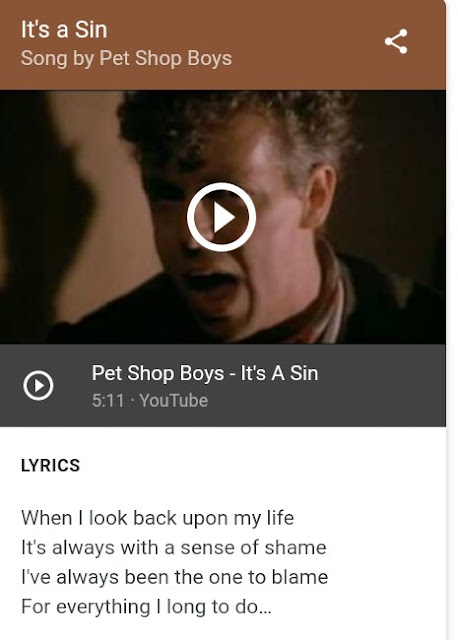 Posted by NuclearManBursa at 05:49