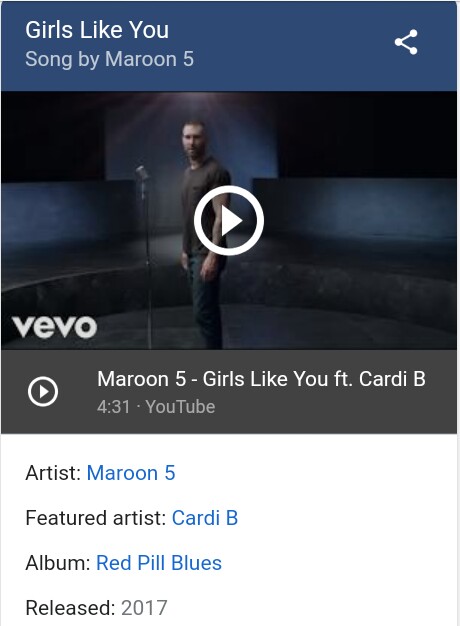 Is the smash hit from Jonas Blue with a little help from Jack & Jack.

Looks like Malaysia will also be getting a little help from upstairs, as oil is poised to RISE to US$90 a barrel.

“We are in a very attractive oil price environment and our house view is that oil will hit $90 by the end of the second quarter of next year,” Hootan Yazhari, head of frontier markets equity research at Bank of America Merrill Lynch, said.On Tuesday, the U.S. demanded that all countries halt imports of Iranian crude from early November. The Trump administration’s hardline position comes as part of a broader push to try to further isolate Tehran both politically and economically. 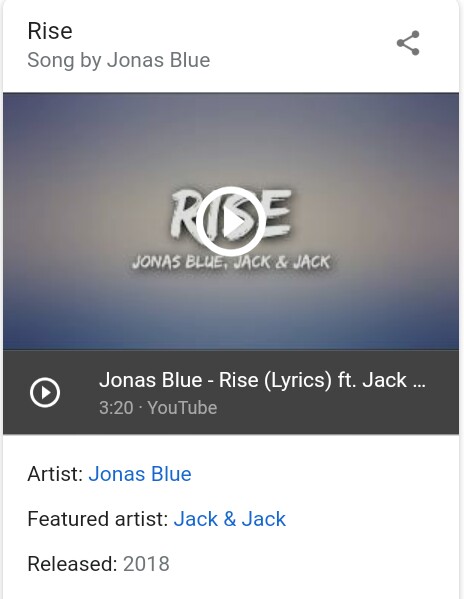 Posted by NuclearManBursa at 17:28

Oil prices are better now, and this bodes well for Mahathir's new Malaysia.

Market Watch has the story on Oli prices. Read below :

Oil prices climbed Thursday, with the U.S. benchmark again marking its highest level since 2014 in the wake of the biggest weekly decline of the year for domestic crude supplies and ongoing global output risks. 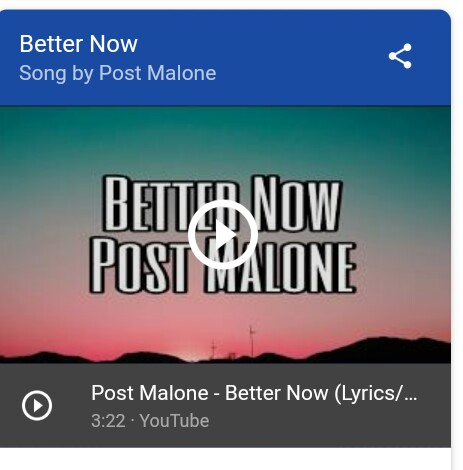 Posted by NuclearManBursa at 17:26

Lim Guan Eng. Nice for what

Is the smash hit from drake, currently sitting at number one on the US Top 40.

Some politicians are blaming Lim Guan Eng for the slide in the stock market, supposedly for exposing the people who stole Malaysia's money.

Yes, the stock market is falling, but Lim Guan Eng need to be nice for what?

Malaysia's economy is not run by the stock market and the Malaysian composite index is so artificial because 70 per cent of the float is owned by government linked entities such as EPF and PNB.

Obviously, the government has made a decision not to support the market heavily, in the face of foreign money exiting our equity market.

Be nice for what to foreign funds existing the markets, considering that oil prices are now at USD 80 per barrel and look to hit USD100 before year end.

The Malaysian economy should do better, so be nice for what to stock market speculators?

By the way, very little foreign money has exited from the bond market, meaning the serious money is still here in Kuala Lumpur. 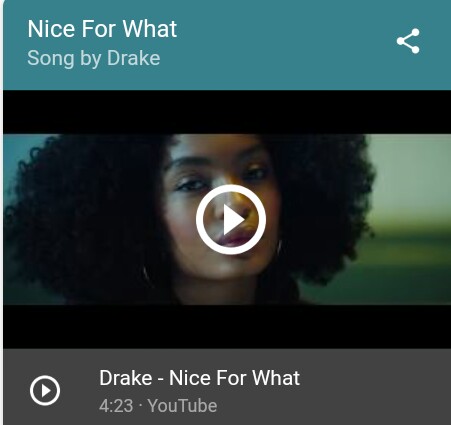 Posted by NuclearManBursa at 06:09 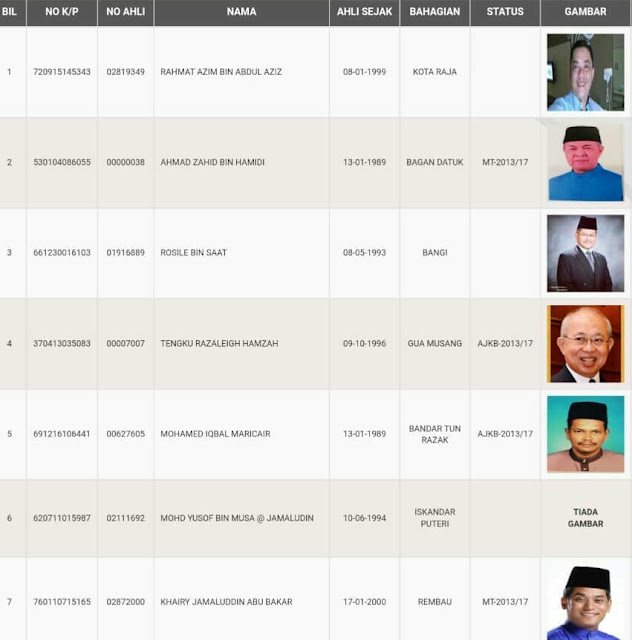