Was a massive hit for Rockwell wayback in 1984, from the album somebody's watching me.

Well it looks like somebody has indeed been watching Najib Razak. 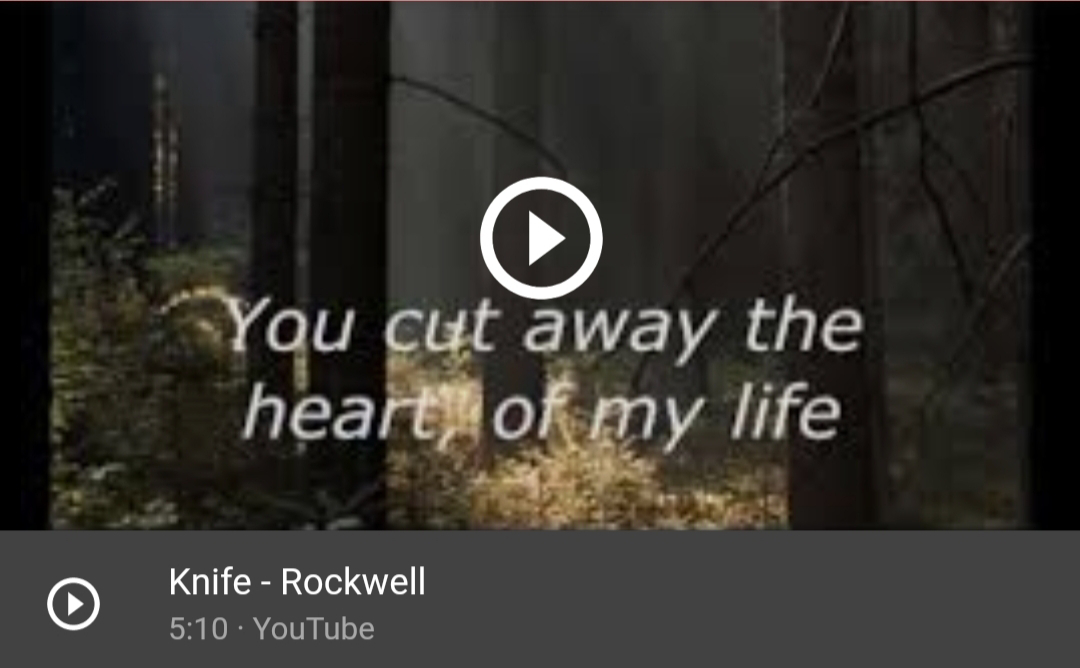 Posted by NuclearManBursa at 20:48

Is a 2017 hit for Indonesian band Atmosfera. The lyrics to this song goes something like this ;
Pernah kauberjanji
Waktu kaumesej aku
Sungguh kupercaya dengan kata-katamu
Tapi di belakang kautipu-tipu aku 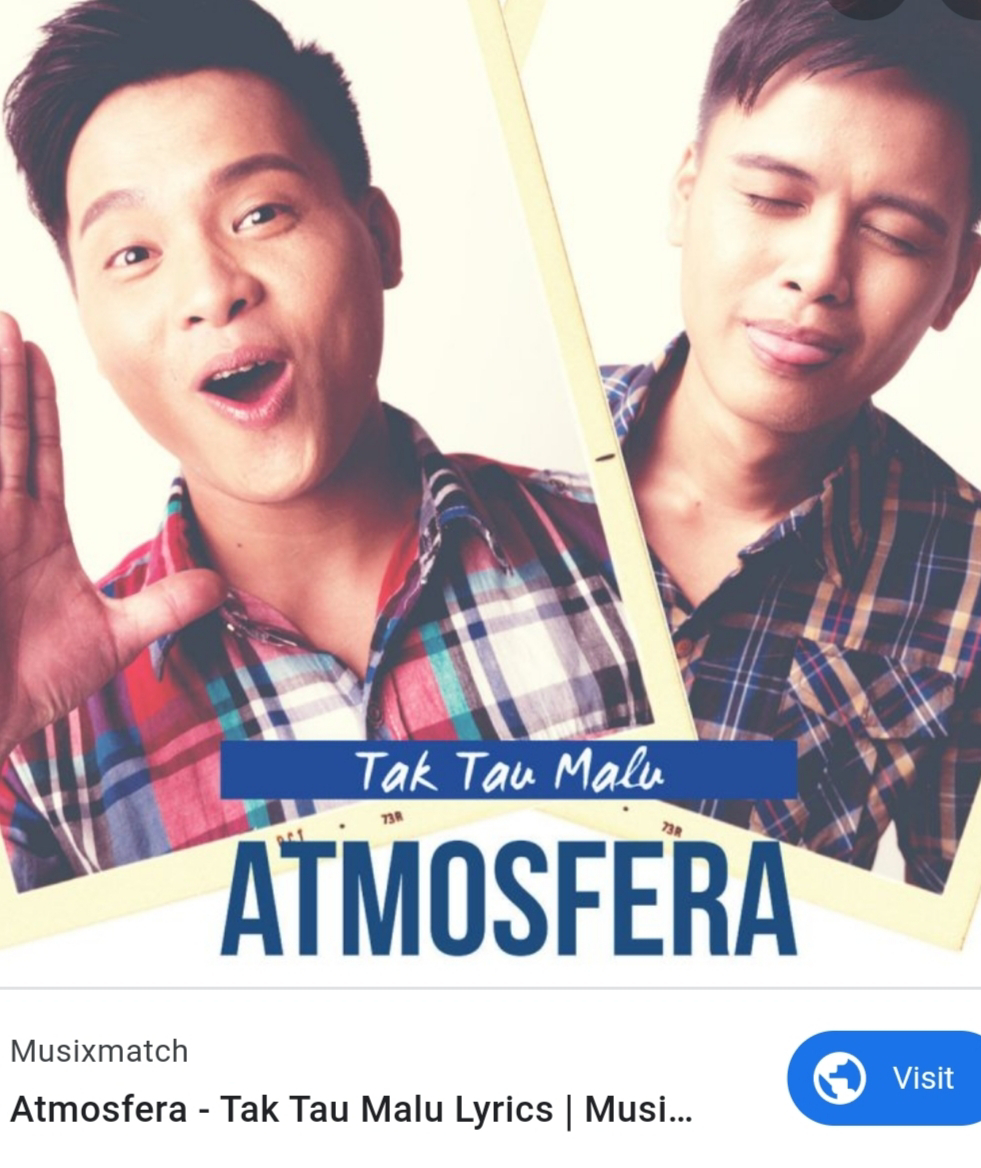 Posted by NuclearManBursa at 02:17 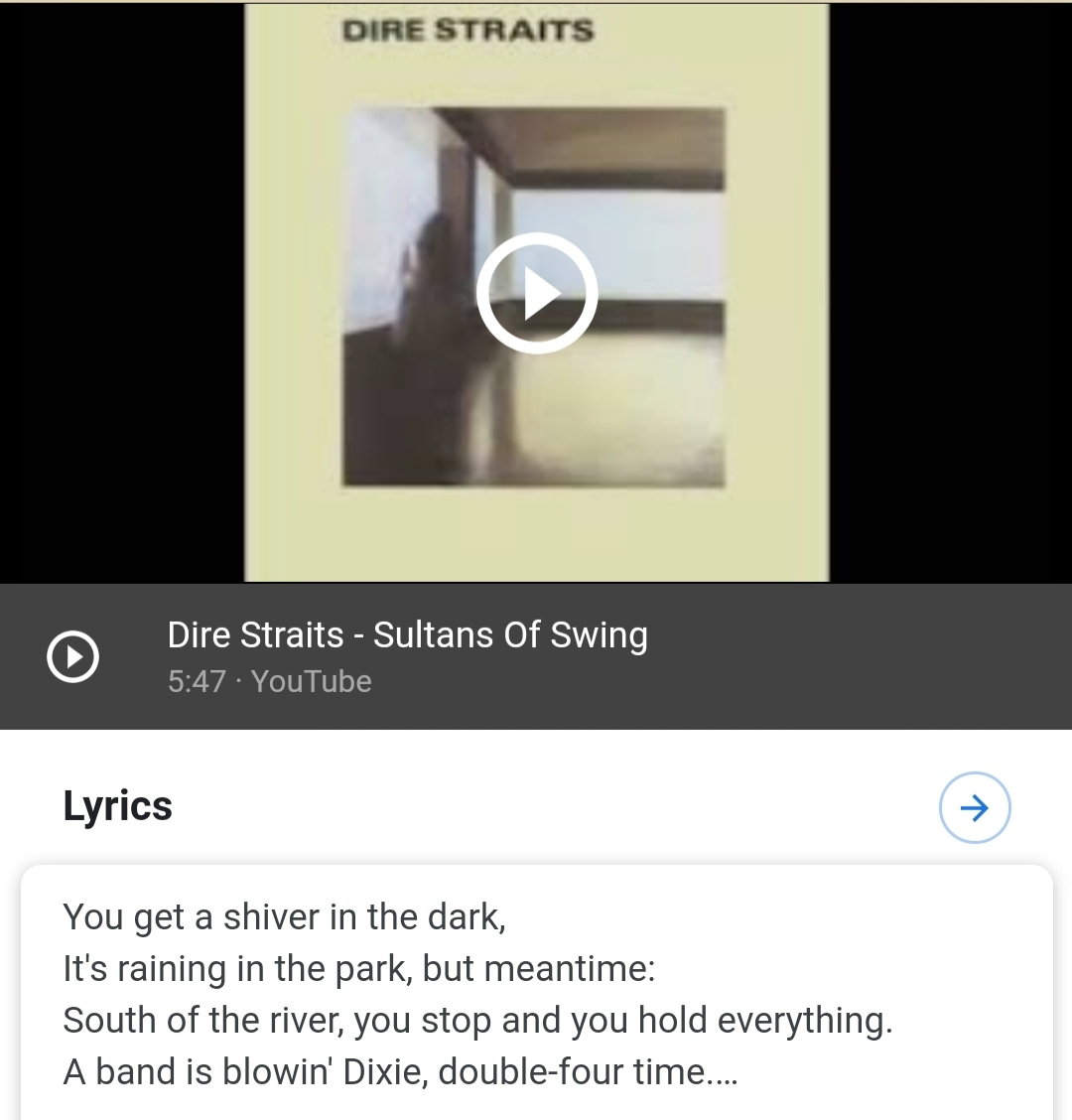 was a smash hit in 1992 for legends Patty Smyth & Don Henley.
Anwar Ibrahim's two decade long political love affair with Azmin Ali, could come crashing down next Sunday.
The self proclaimed  Prime Minister's IN WAITING's relationship with Azmin Ali begun to cool down some four years ago, and may well reach its conclusion sooner rather than later.
Facing, the indignity of being asked to apologies and a vote of no confidence in PKR looming against him, the party which at one time was a one man army called A I , seems to be a half past six entity these days.
And with that, by December 8 the Prime Minister in waiting, may have to keep waiting for the train that never comes.
Post December 8,  Anwar and Azmin may well see their ambitions being just that, coz sometimes love just ain't enough; 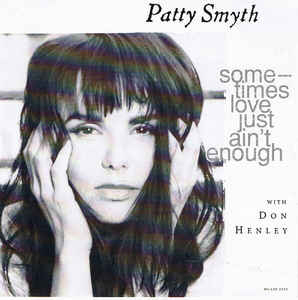 Yes, I may have hurt you, but I did not desert you.
Maybe I just want to have it all.
It makes a sound like thunder, it makes me feel like rain.
And like a fool who will never see the truth,
I keep thinking something's gonna change.
Posted by NuclearManBursa at 04:25