is a UK Top Ten Hit, taken from chart topping Roots album which was released in 2004, by the UK group Faithless, voted as the 4th greatest dance band of all time by Mixmag. 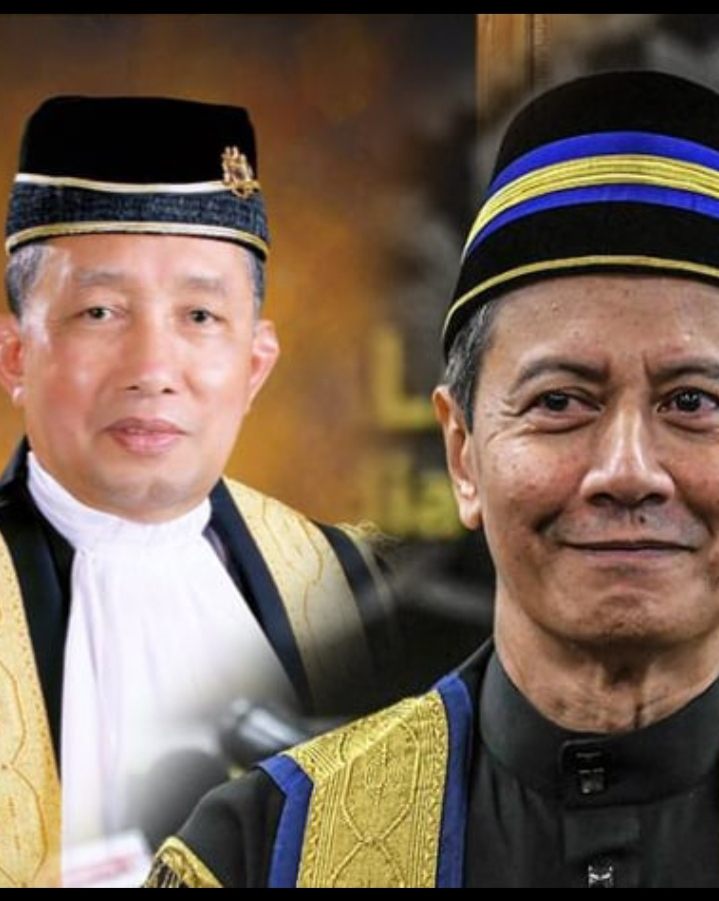 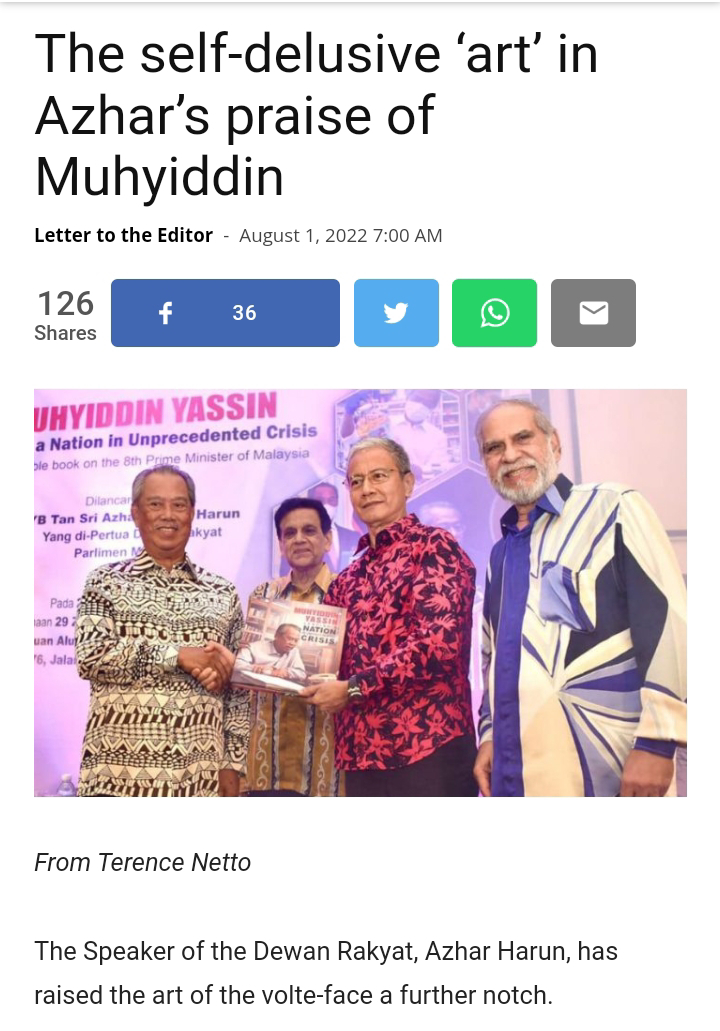 THAT the two officer bearer's are brothers, and both being appointed by Muhyiddin Yassin, should not be used against them, but rather it is their actions that should be more of a concern. 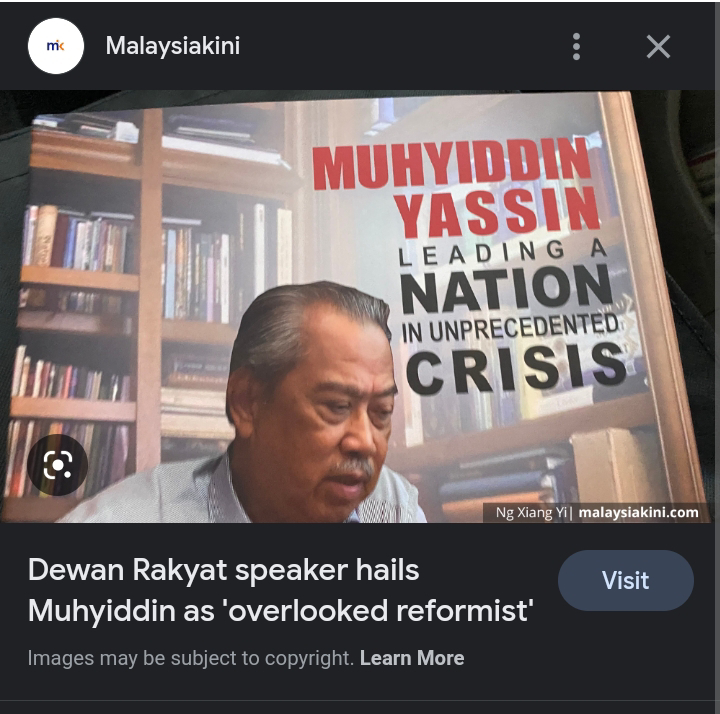 ON, the speakers conduct in the events leading to Anwar Ibrahim's appointment as Prime Minister,  UMNO's Mohd Razlan Rafii states that the rules of the game, were attempted to be changed, to make it difficult for BN to support Pakatan Harapan. READ : Saya sekali lagi buat kenyataan kerana dari awal dan meletakkan syak wasangka dengan Speaker yang tidak habis-habis mahu mengenakan BN.
THE first order of business when Parliment sits again should be the removal of the speaker  and not a motion of confidence on the Prime Minister. READ:  Article 43(4) of the Federal Constitution, a motion of no confidence may be put forward, and that motion should be the first order of business, after the election of the Speaker, of course. 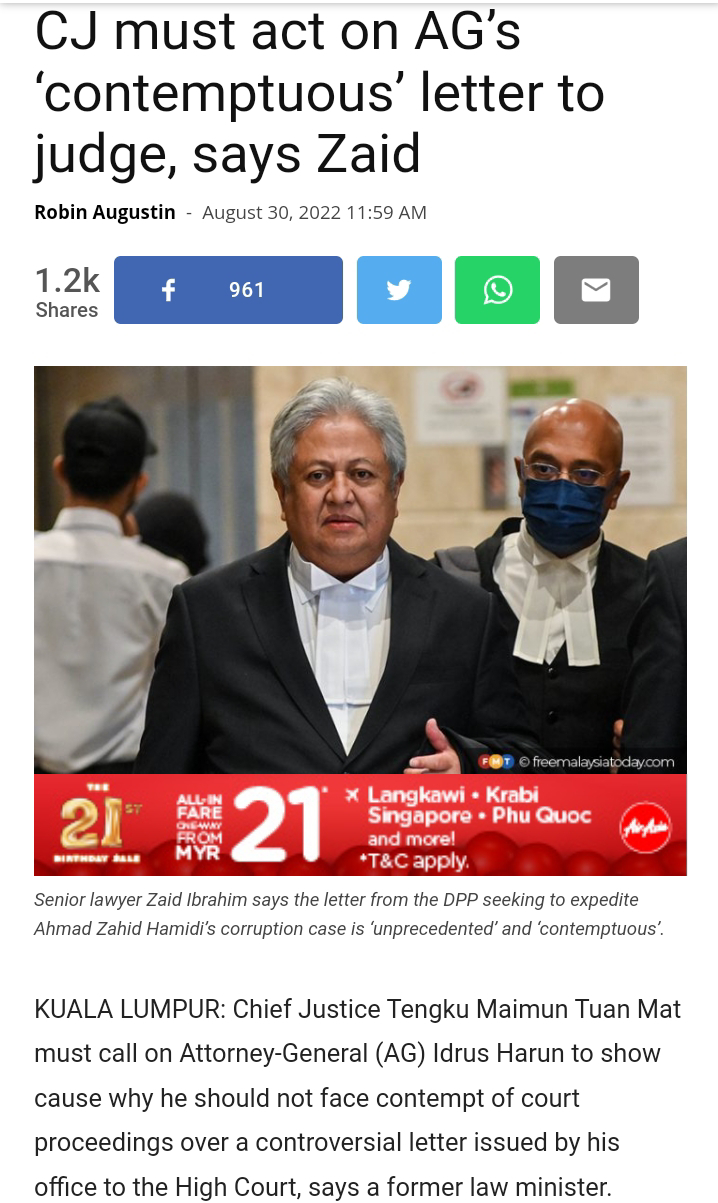 AS for the Attorney General, Malaysia still does not have an answer on why his office had attempted to influence the court to speeden up the court case against Zahid Hamidi. READ :  Prosecution in Zahid Hamidi’s trial has withdrawn a letter urging the High Court to give priority to the Umno president’s case.
LOOKING back, was this an attempt to take Zahid Hamidi out from the post GE15 game of thrones, by forces alliged to  Muhyiddin Yassin and Ismail Sabri.
ISMAIL Sabri meanwhile has been silent on reports that his key men were involved in a plot to finish off Najib Razak politically. READ : Najib Razak's camp demands explanation from Ismail Sabri over a viral video of his political secretary plotting Najib's downfall.
Posted by NuclearManBursa at 22:39