Was the lead single from Joyner Lucas second  album Evolution.  The single did nor chart, but was still strong enough to push Evolution intp the Apple and I Tunes top ten charts in some 49 countries.

Hey, let me clarify somethin' for you
You're lookin' at a lot of fuckin' time
So this is completely up to you
We can do this the easy way (snitch)
Or we can do it the hard way (snitch)

Is KPMG a vailant  whistleblower or 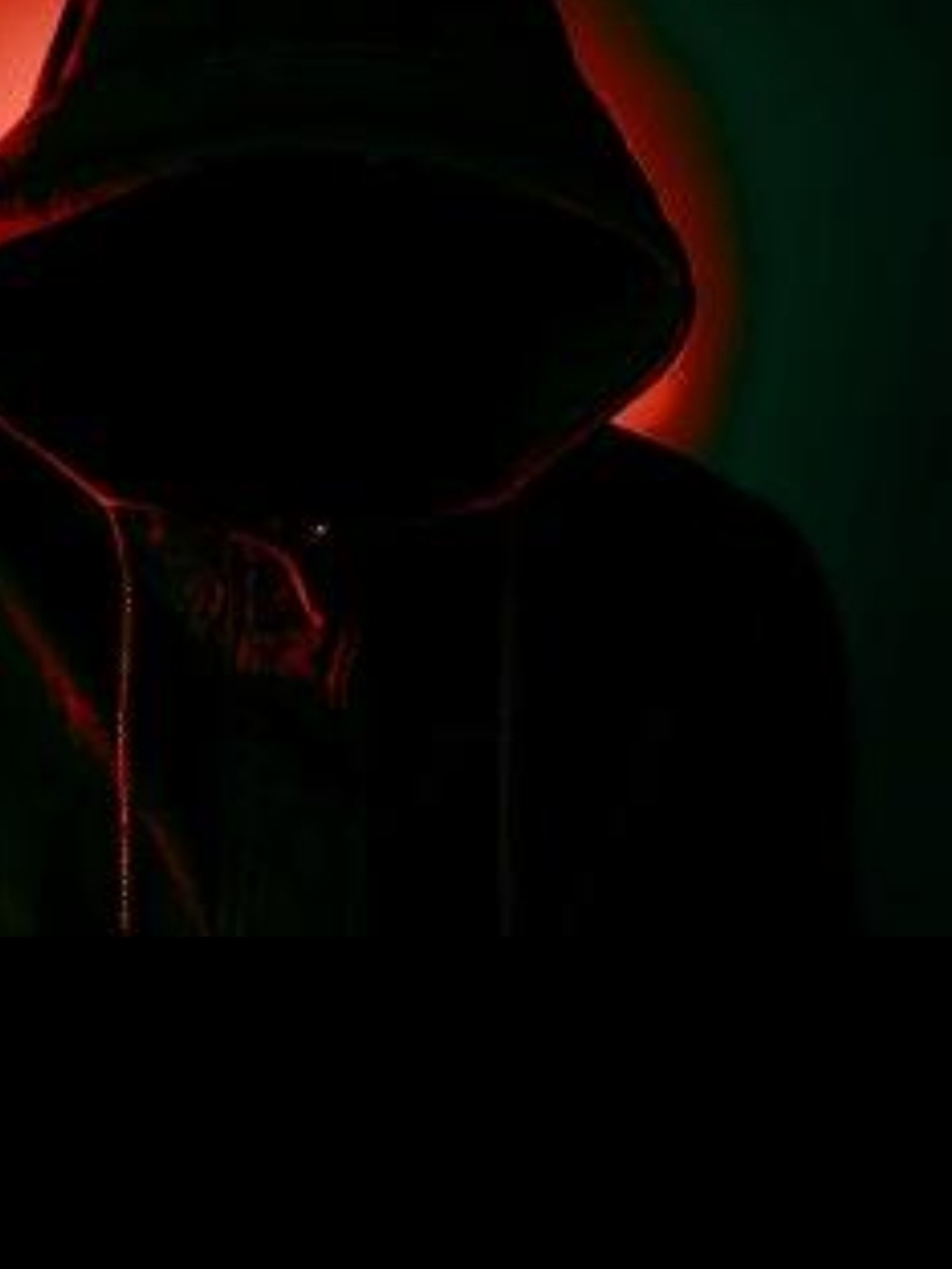 snitch? The Jury ia still out there on this one due to the timing to coincide with Serba Dinamik soft quarterly results.

It will be a question of law,  no doubt  with the Securities Commission which overseas the Audit Oversight Board  firing the first salvo by backing  KPMG.
The SC  said that Auditors are duty bound to do what KPMG did, as outlined  by  the Capital Markets and Services Act 2007.

What the SC or the Edge which has been slamming  Serba Dinamik to smithereens,  has failed to highlight is, the Capital Markets and Services Act 2007,  doesn't  say much about auditors committing a wrong on their own and not with a third party.

Experienced hands such as the editors at the Edge will no doubt know about S. 174 (8) of ‘the Companies Act’  which implies that the Auditor should only go to the registra in the  event their concerns were not adequately  deal with by the directors.

In  Serba Dinamik's case, the company did indeed act on KPMG's concern by accepting its advise to commission an independent audit.

Since this section is penal in nature, the standards here should be BEYOND REASONABLE DOUBT.

S. 364(2) of ‘the Companies Act’ provides that every person who in any report required by or for the purposes of this Act makes orauthorizes the making of a statement false or misleading in any material particular knowing it to be false or misleading or intentionally omits or authorizes the omission or accession of any matter or thing thereby making the document misleading in a material respect shall be guilty of an offence against  this Act.

S. 177 of  the same  Act sums if up nicely,  with provisions which forbids a person  from making a false or misleading statements in a material particular which is likely to induce the sale or purchase of securities or is likely to affect the market price of the
securities .

Posted by NuclearManBursa at 19:56