Is the stand out single from the Jackson's 1984 Victory Album,  featuring the Rolling Stones front men Mick Jagger.
A state of shock is what I got after reading the Vibes report on the Budget. READ : Budget 2022 : RM83 billion spending on development expenditure. 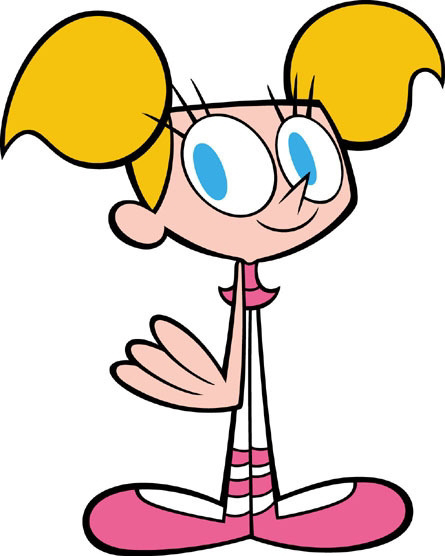 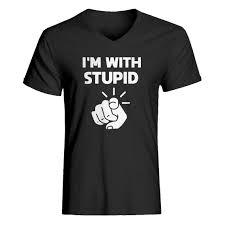 BUT rather just stick to the basics and tell us,  I mean the not so 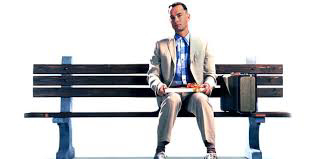 BRIGHT ones like me that a RM83 billion allocation for SPENDING ON DEVELOPMENT boils down to only about 23 PER CENT of the RM348 billion budget. 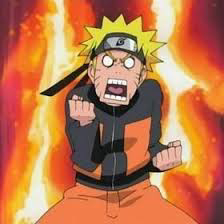 Let me see,  Malaysia has a 32.7 million population,   so if you take the amount set aside for development (RM83 Billion) and divide it with the number of citizens (32.7 million) and then divide it by 12 months,   the grand total you get is RM886.50 satu kepala.
And that 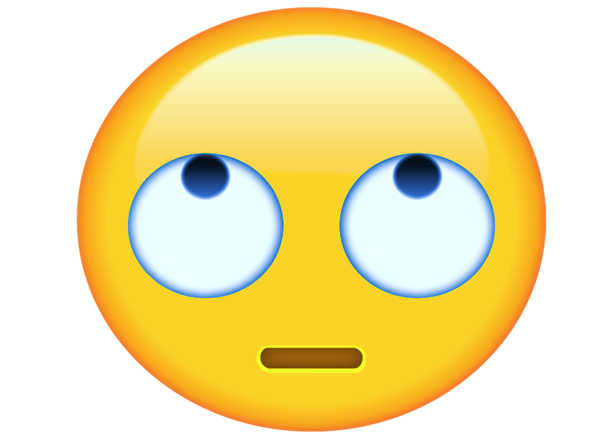 is the amount which is gonna save us.? WOW indeed a WOW Budget!!!

Posted by NuclearManBursa at 18:07