5G ; Something is Rotten in the state of Denmark : What's the colour of MONEY?

was a hit for Hollywood Beyond,  the one hit wonders who took the world by storm, and then disappeared  but they did leave us with a classic:
Dull my senses
steal my pride
principles denied
Passion faked and sold to the anthem green and gold.
Colour of the virtue by working like a slave
More precious than life? itself
what''s the colour 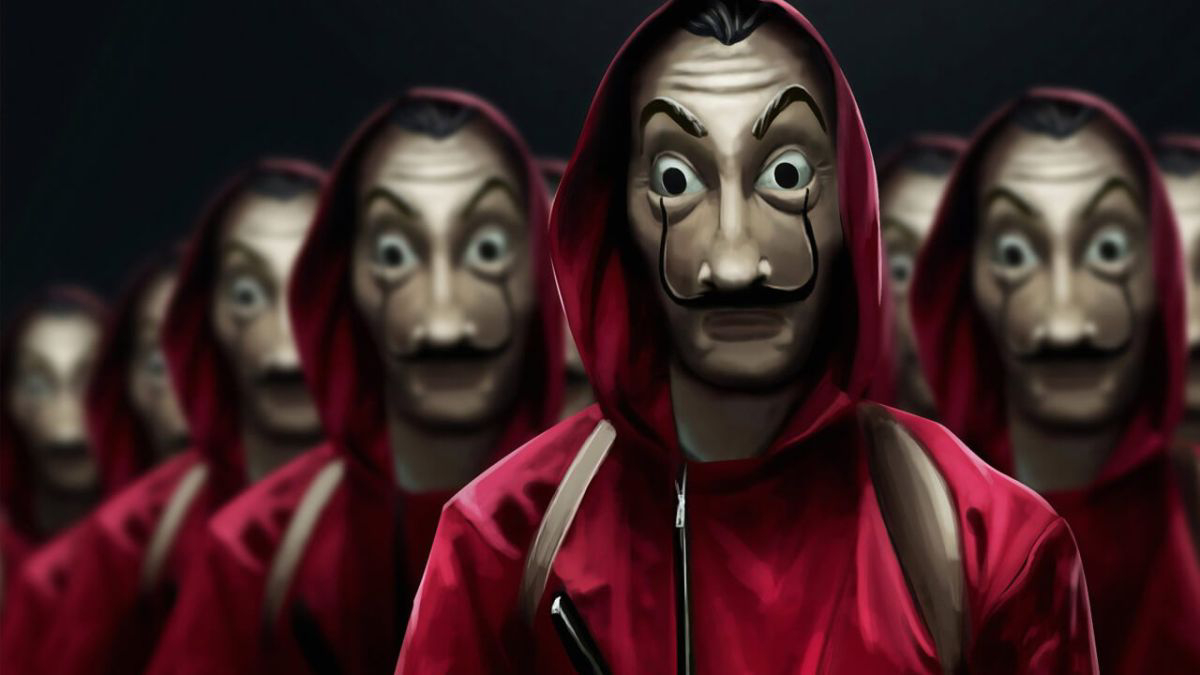 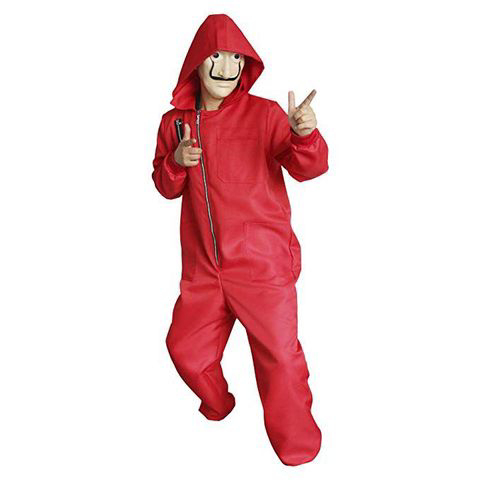 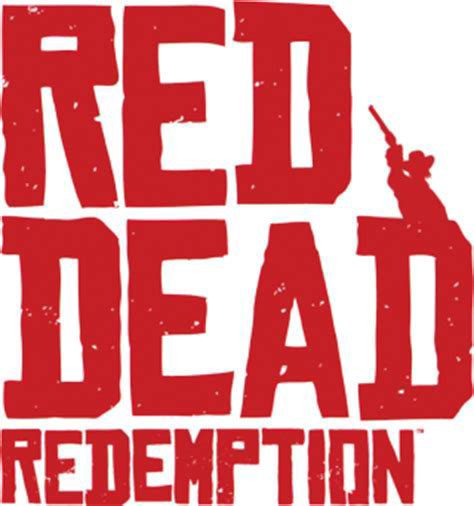 HOW and  WHY ELSE  will politicians from all sides ; from the Government, within the Government  and the opposition,  all  at almost the same time in unison try to stop Digital Nasional Bhd, a Malaysian Government  owned entity, effectively providing a life line for RED CHINA'S  Huawei. 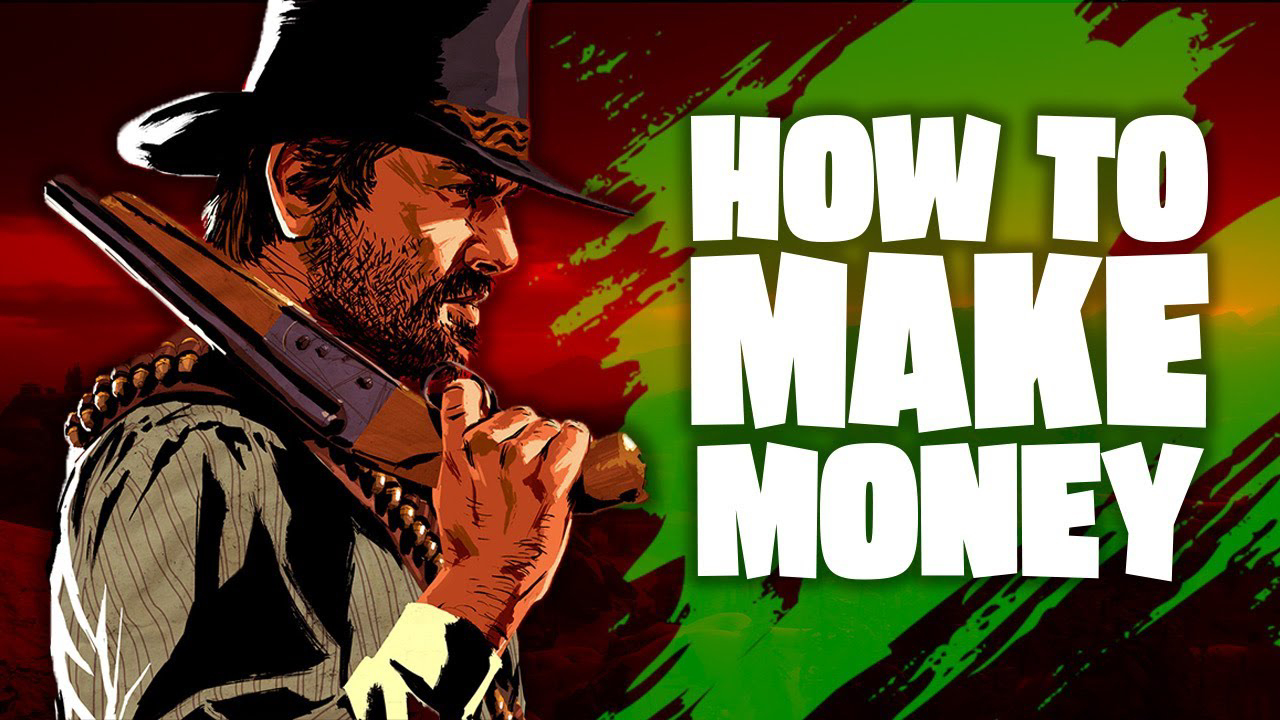 THEORETICALLY ,  the best way to make money And consistently earn  it is to have the lowest competent cost for yourself and for your consumer in the hope that,  with lower cost and innovation,  they will consume more.
This is what Digital Nasional Bhd (DNB) is doing ,  and NONE OF THE POLITICIANS  FROM BOTH SIDES OF THE WALK HAVE CHALLENGED  that DNB will be able to provide  READ : 5G vs 4G: Over 50% savings for telcos, lower services charges to public, Zafrul informs Parliament 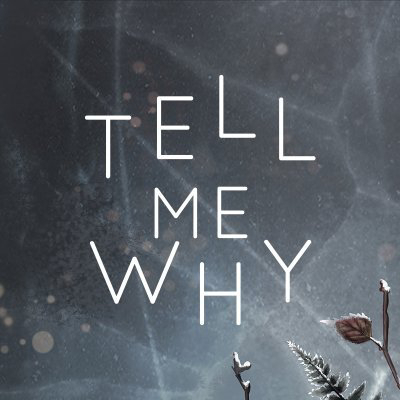 So what is it and for WHOM are these politicians fighting for?  My suggestion to any DEPUTY  Minister or Minister who has a death wish to make a fool of him or herself by taking pot shots at DNB to self anwser the following Questions first.
1. Why is it, it will cost the telcos anywhere between  RM30 billion  and RM35 billion to build the same network that DNB is proposing to build for less than RM18 billion.  SOURCE  : DNB : It will cost telcos as much as RM35 billion to build 5G network.
My input  : Common sense will tell you that with such a bloated cost,  the telcos are going to burden the consumers.
2.  From the less than RM18 billion, DNB is proposing to spend,  85 per cent of the money will flow to  Malaysian based and held entities and that the net outflow is RM1.8 billion,  a figure that the telcos combined cannot match.  SOURCE : DNB : 85 per cent of the money spent will flow to Malaysian interest
My Input :  Doesn't look like you are fighting for national  or Malaysian interest.  So who are you fighting for ?
3. DESPITE the the RM35 billion  cost the telcos will inccur in building a 5G network ,  the number of new jobs projected to  be created is only 39,000 new jobs as opposed to DNB,  which will spend less than RM18 billion but create 148,000 new  jobs .  SOURCE : The Malaysian Institute of Economic Research (MIER : 39,000 fresh jobs from 5G
AND
DNB : We will help create 148,000 fresh jobs in Malaysia
My Input :  Wow more money less jobs, I wonder where all that money is going to then.  But when the 100 per cent Government owned DNB can create more jobs for less money,  you oppose it whole heartedly.  And you call yourself the people's representative.   Either something is very wrong with the people who voted for you or something  is seriously wrong in the state of DENMARK!!!
Posted by NuclearManBursa at 11:40