All Cold On The 5G Front : The case against Huawei : Didn't we almost have it all 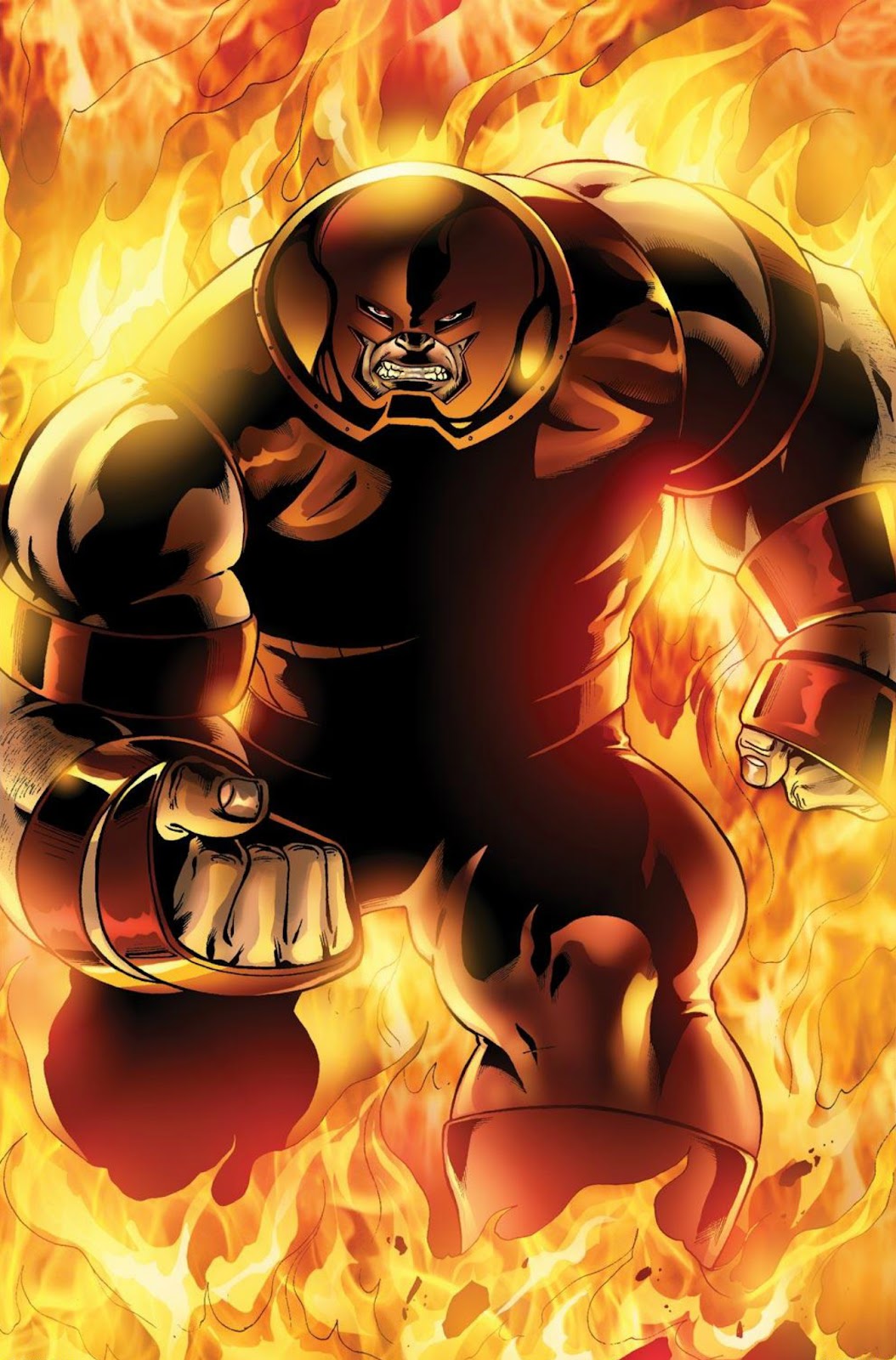 when it concerned 5G in South East Asia , before Vietnam 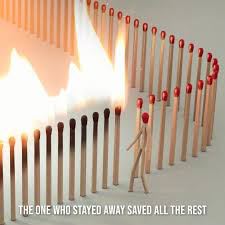 broke the juggernaut of a hold , Huawei held in South East Asia,  followed by Singapore,  Thailand and maybe even Malaysia. 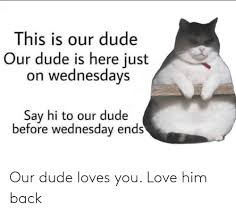 They are effort though to thrown Huawei a lifeline,  this despite the Government of Ismail Sabri having decided to go with Digital Nasional Bhd. READ : DNB: Ericsson's RM11b 5G bid is RM700m lower than nearest competitor
Digital Nasional  Bhd,  have cited cost and cost is a very important factor.  READ : It’s 20 sen or better per GB, baby – That’s the standard to beat in any alternate solution to DNB’s much-thumped model 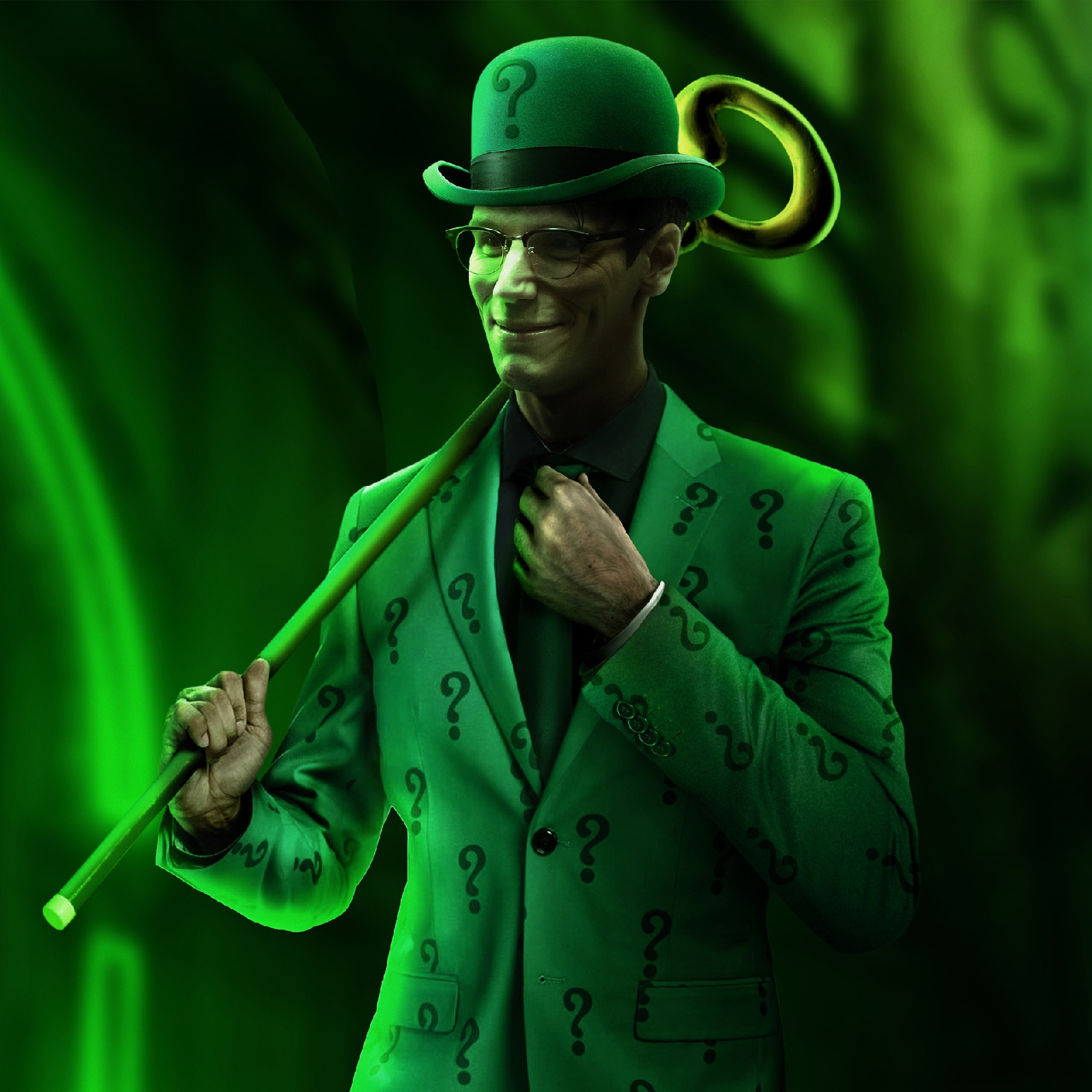 But there is more than money in play here, and to be fair to Huawei as a  company, it has nothing much to with them or even in theor contoh, but  it all has to do with the LAW. 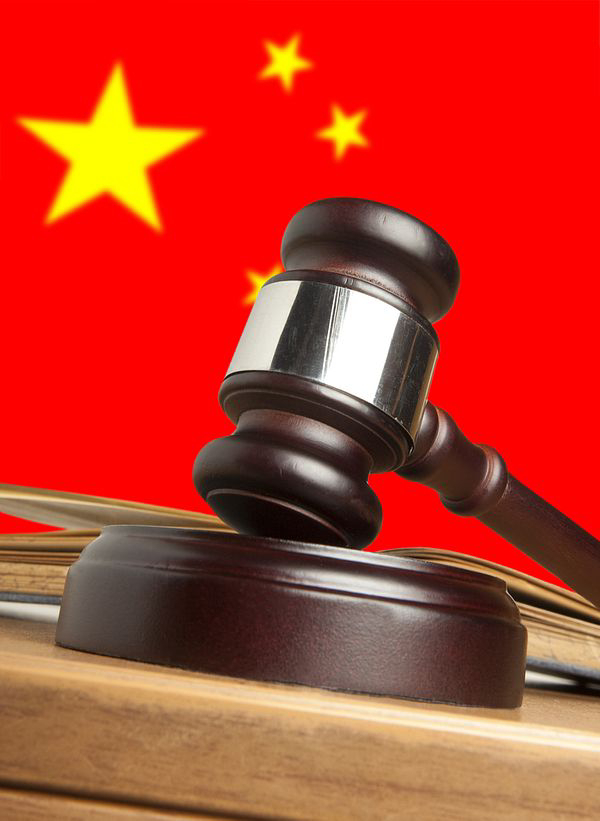 SPECIFICALLY,   it has to do with a 2017 legislation READ : China passes tough new intelligence law,  which means In theory Huawei must co operate with the authorities to assist in any broader strategic and national security objective. 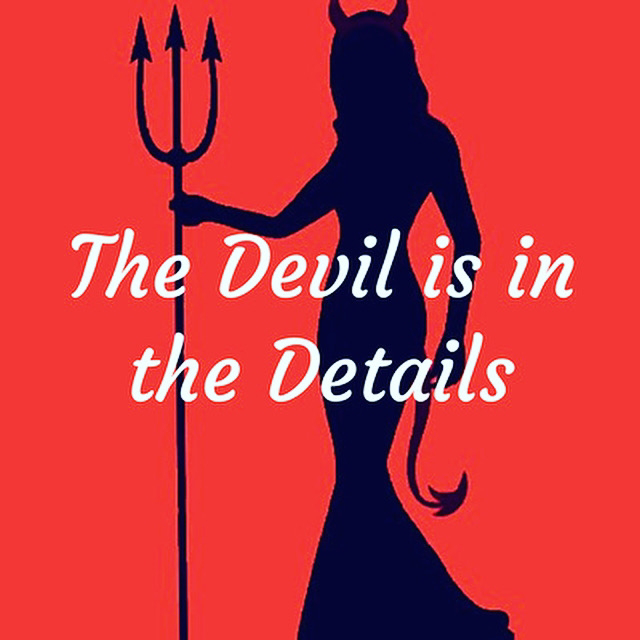 Article 7   :   “Any organization or citizen shall support, assist, and cooperate with state intelligence work according to law.” 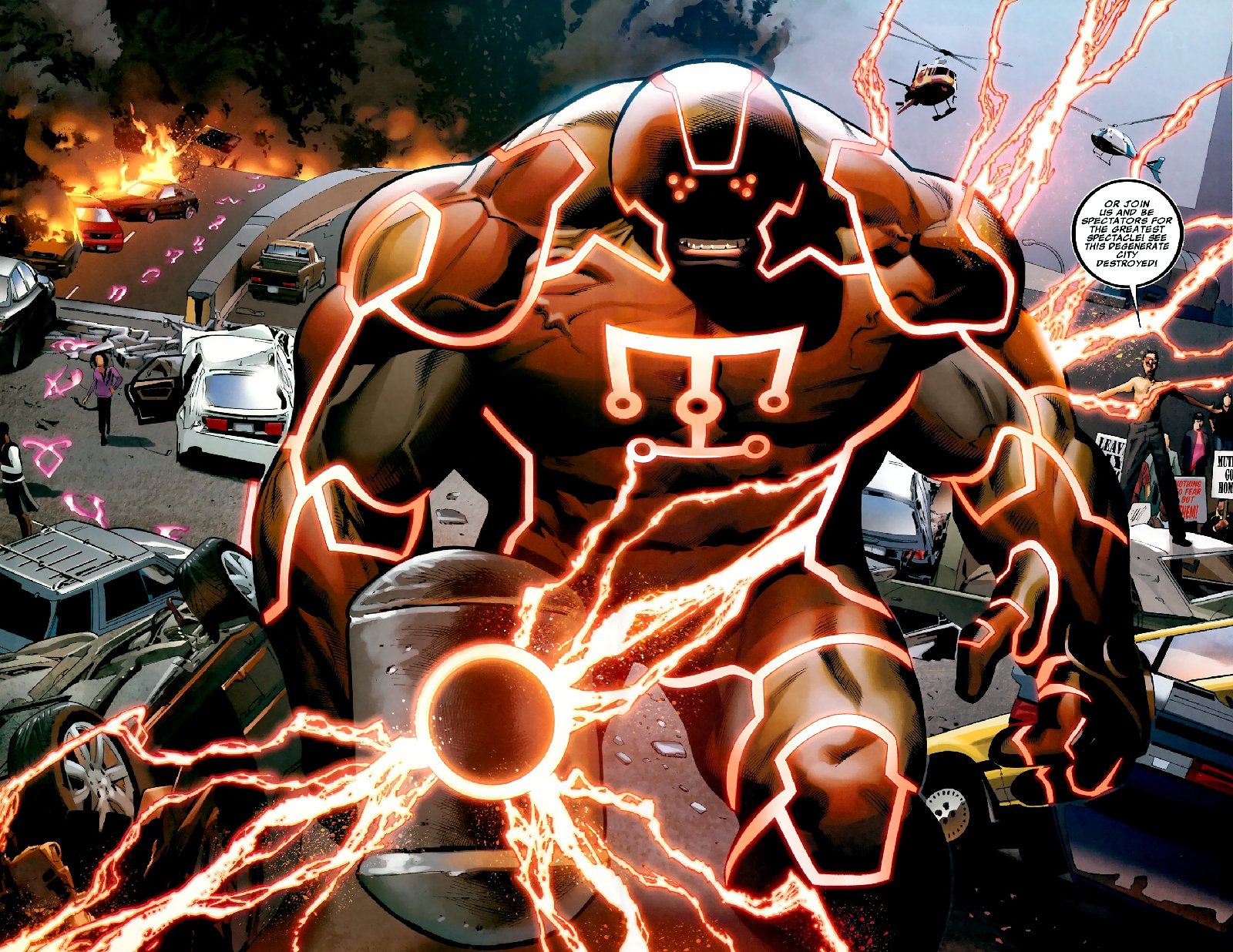 So what, one may ask? ...Well the answer my friend is blowing in the wind. READ : Chinese hackers targetted the office of the Malaysian Prime Minister as well as its Military, claims US based Cyber Security entity 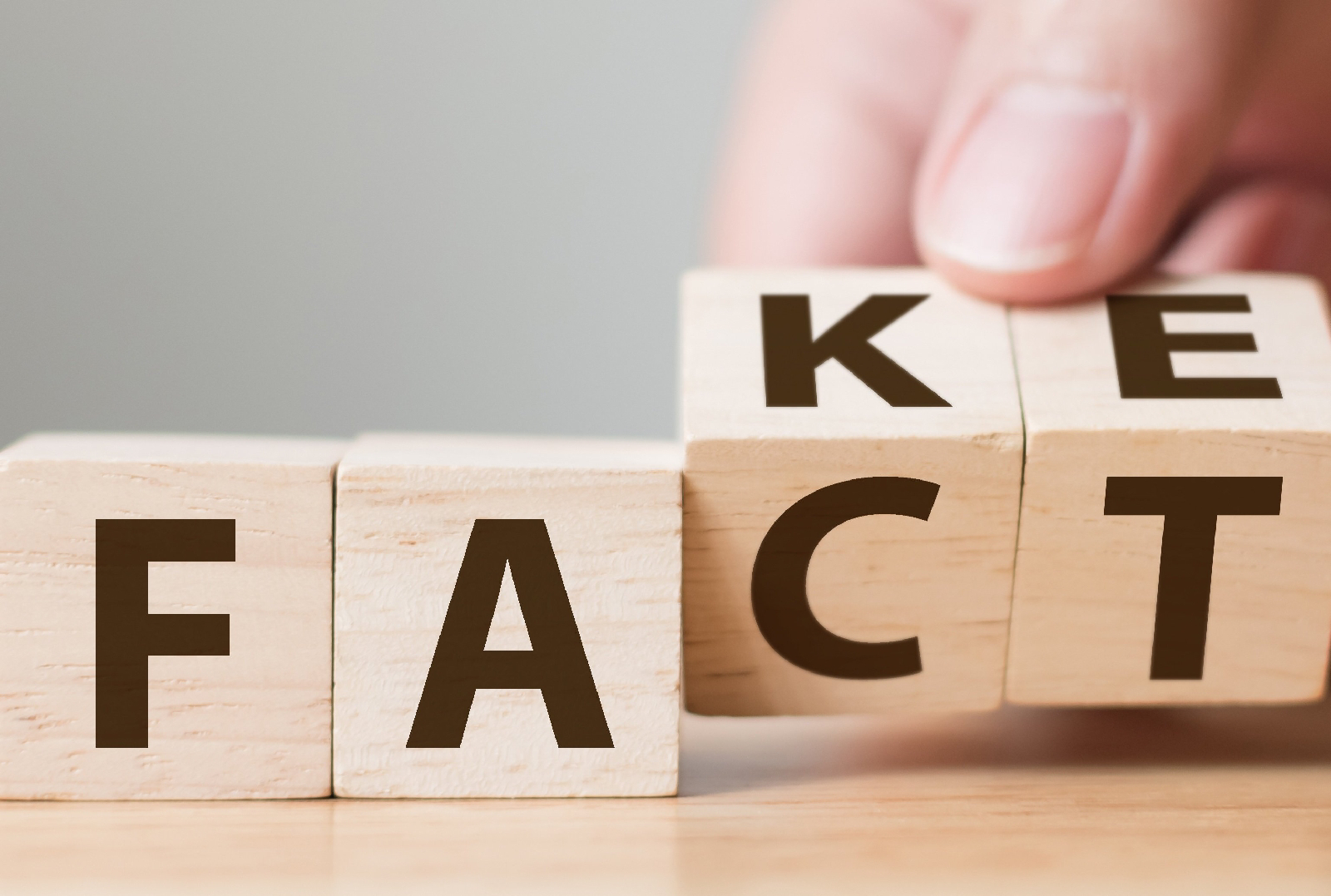 We may never know if above report is true or fake propaganda but on the ground  READ : Don’t take South China Sea intrusion lightly, says ex Sabah Chief Minister

Posted by NuclearManBursa at 00:24