The Story of DNB will Be Told : Part 4: Private Dancer 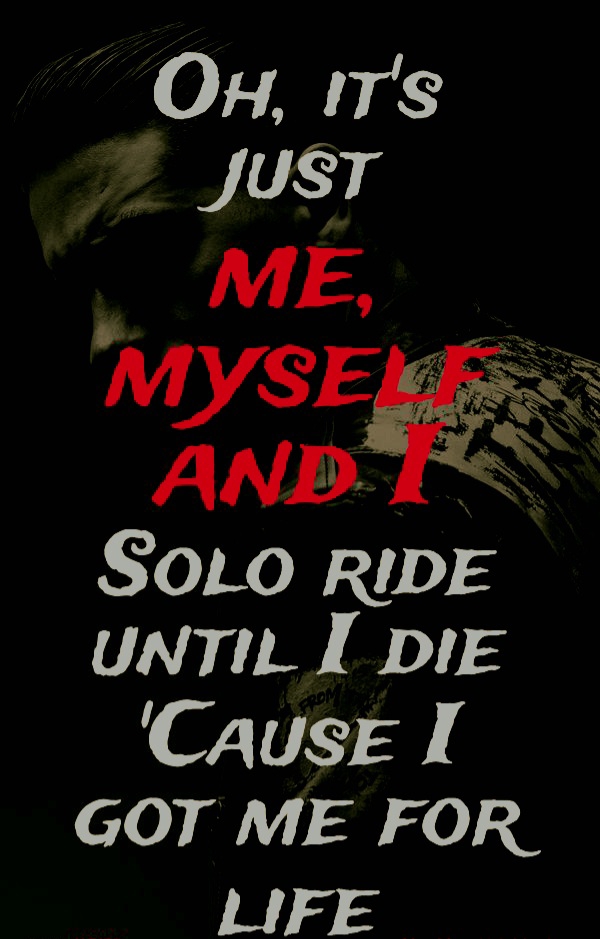 Everyone in town wants Digital Nasional  Bhd  to be their Private Dancer.  What the heck,  even the Americans made a comeo appearance .  VIEW : US Ambassador meets Muhyiddin Yassin. 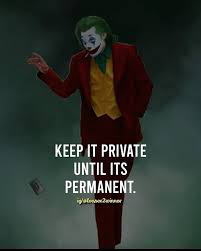 To his credit,  Muhyiddin Yassin has given Ismail Sabri a freehand,  hence his sudden appearance  to defend DNB READ : Negative implications for the Government of the day if the 5G DNB plan is changed. 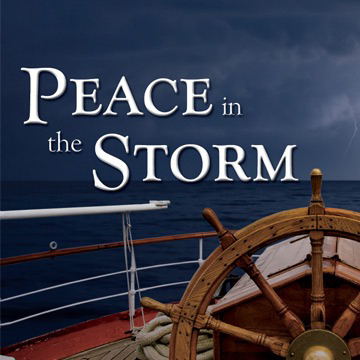 Which is why,  currently when it comes to DNB,  we are in a stage,  the French describes as En Mode Detente. 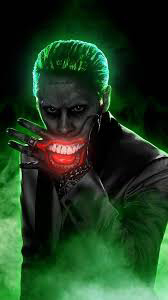 But that does not mean, it's game over. This a mere a pause .  A welcome pause, I might add,  cause it gives me an opportunity to  Introduce the players in this RM20 billion game. 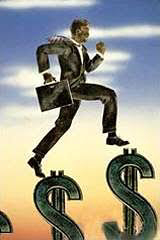 Apart from. DNB and Huawei by virtue of them being a party directly affected by Ericsson's appointment to help boss Malaysia's 5G aspirations, and the telcos themselves,  the players are as follows : 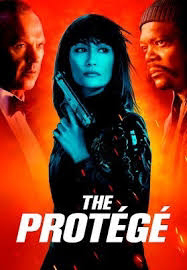 1.  The Boys From North
This group is aimed and very dangerous. They don't play to lose .  This group comprises a former Anwar Ibrahim protégé who benefited greatly whnrn Anwar Ibrahim was the Renaissance man. The boys from North are politically acute and everyone else in town owes them a favour or two. 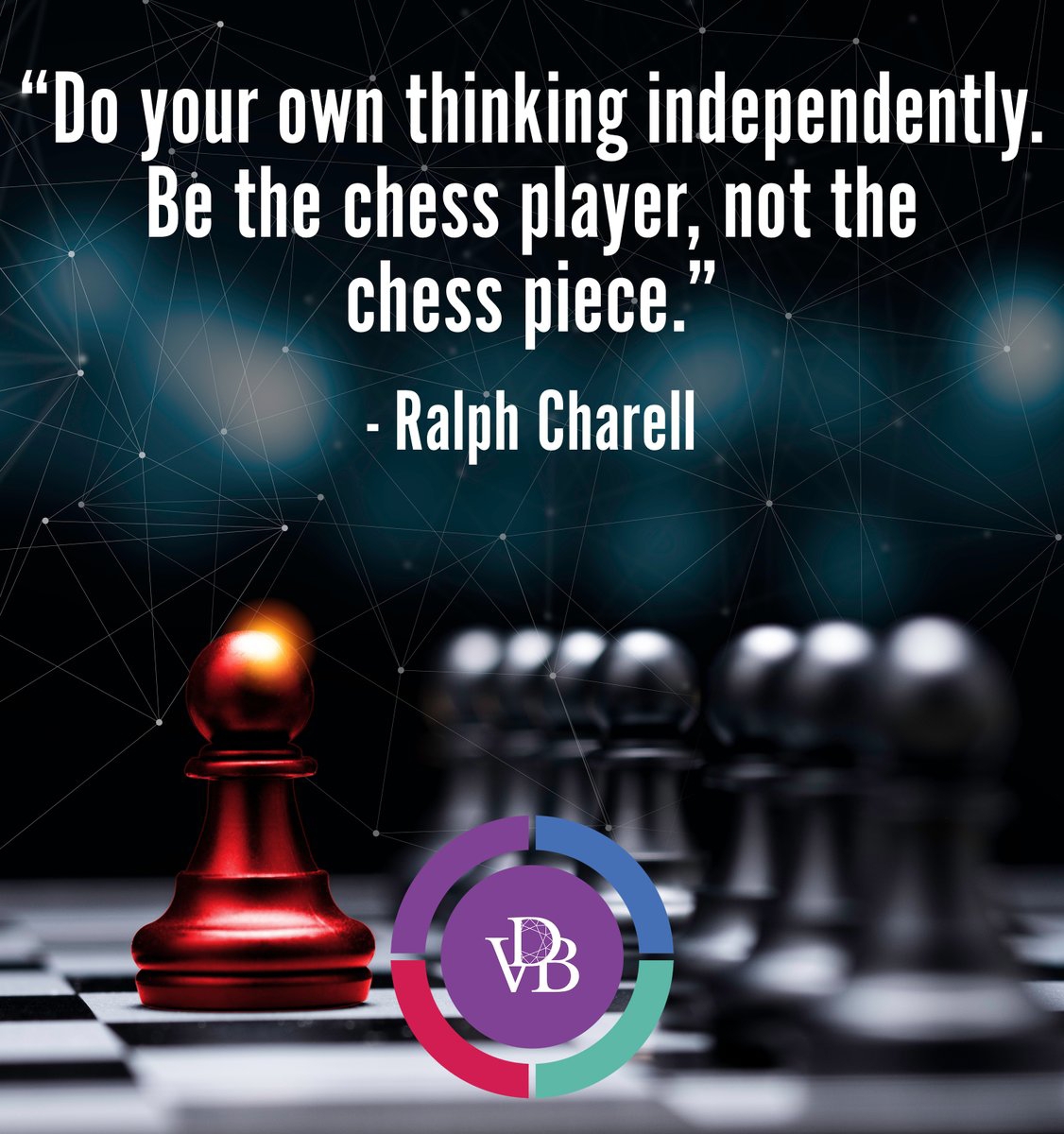 2. The Boys From  South
This Boys are not mere boys.  They may look unassuming,  but the facts speaks for themselves   The record shows, as stated by Frank Sinatra in My Way ; took the blows  and did it his way and won against the grand master of Chess. 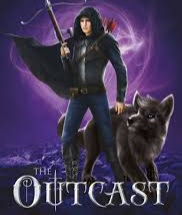 3.  The Boys from East Coast
This bunch of boys were not even in play when the government  was planning  the formation  of DNB. Winds of change has brought them into the mainstream but they can only make a killing if
DNB as we know is either tweaked or put to sleep .  For now atleast,  they are SOUL BROTHERS with the Boys From North
Next Week,  Part 5  :  MARRY ME
Posted by NuclearManBursa at 15:41