was a hit for M Nasir in 1993,  from his canggung mendonan album. The song is regarded as one of M Nasir's best song todate 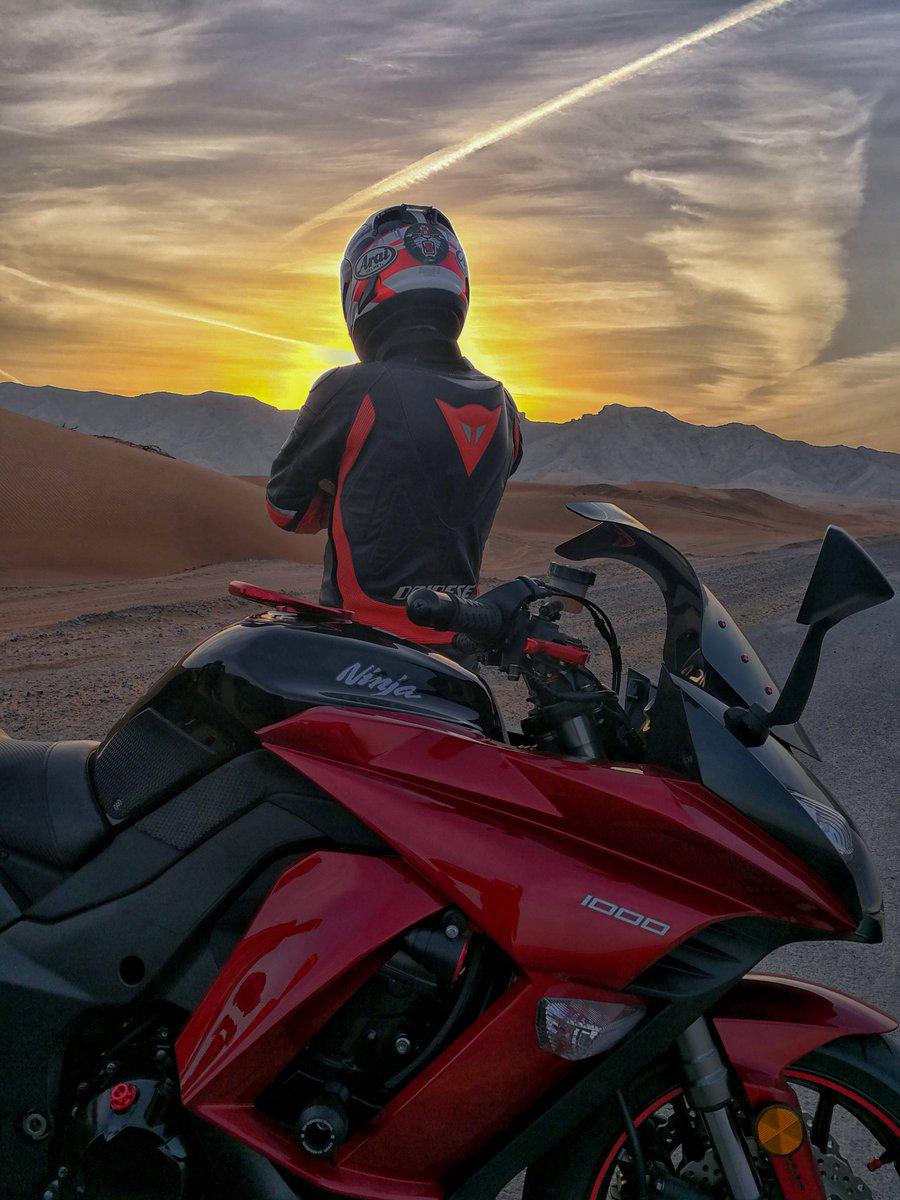 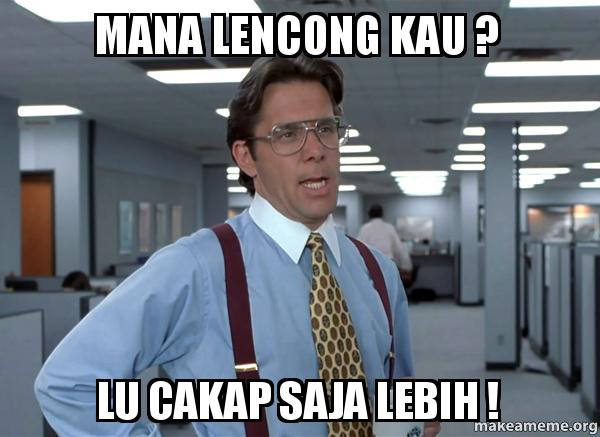 HOW WE WISH  :  Alang-alang menyeluk pekasam, Biar sampai ke pangkal lengan. Which basically means, when you say something or even undertake a task,  make sure you complete it with distinction. 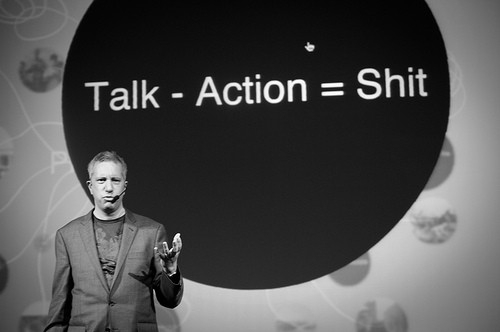 Have we become a nation, where Ministers and Government agencies only talk,  but actions are never seen?   LETS FIND OUT 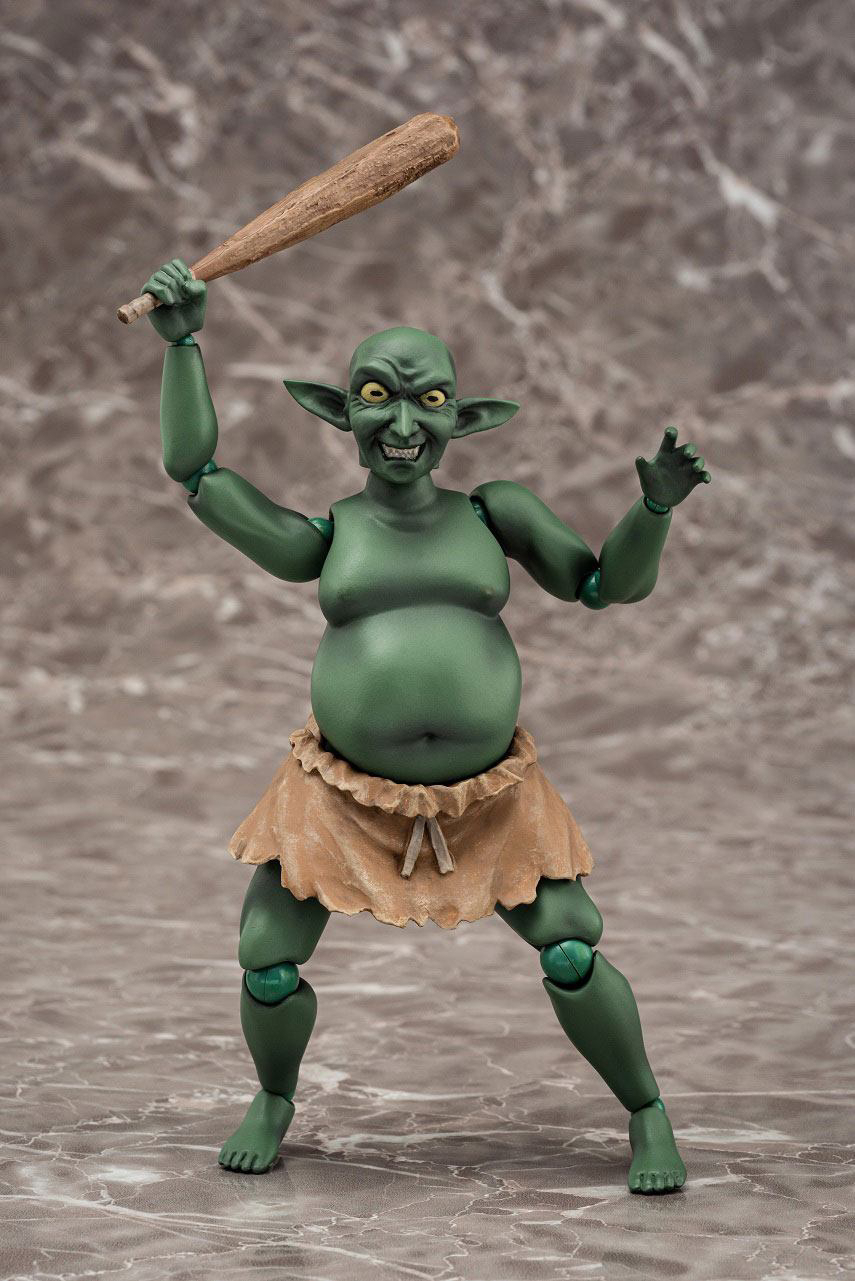 CASE FILE  :  The curious statement of  Mavcom.  READ :  Mavcom to act on AirAsia X if ticket purchases not reimbursed accordingly, says customers should not be classified as creditors. 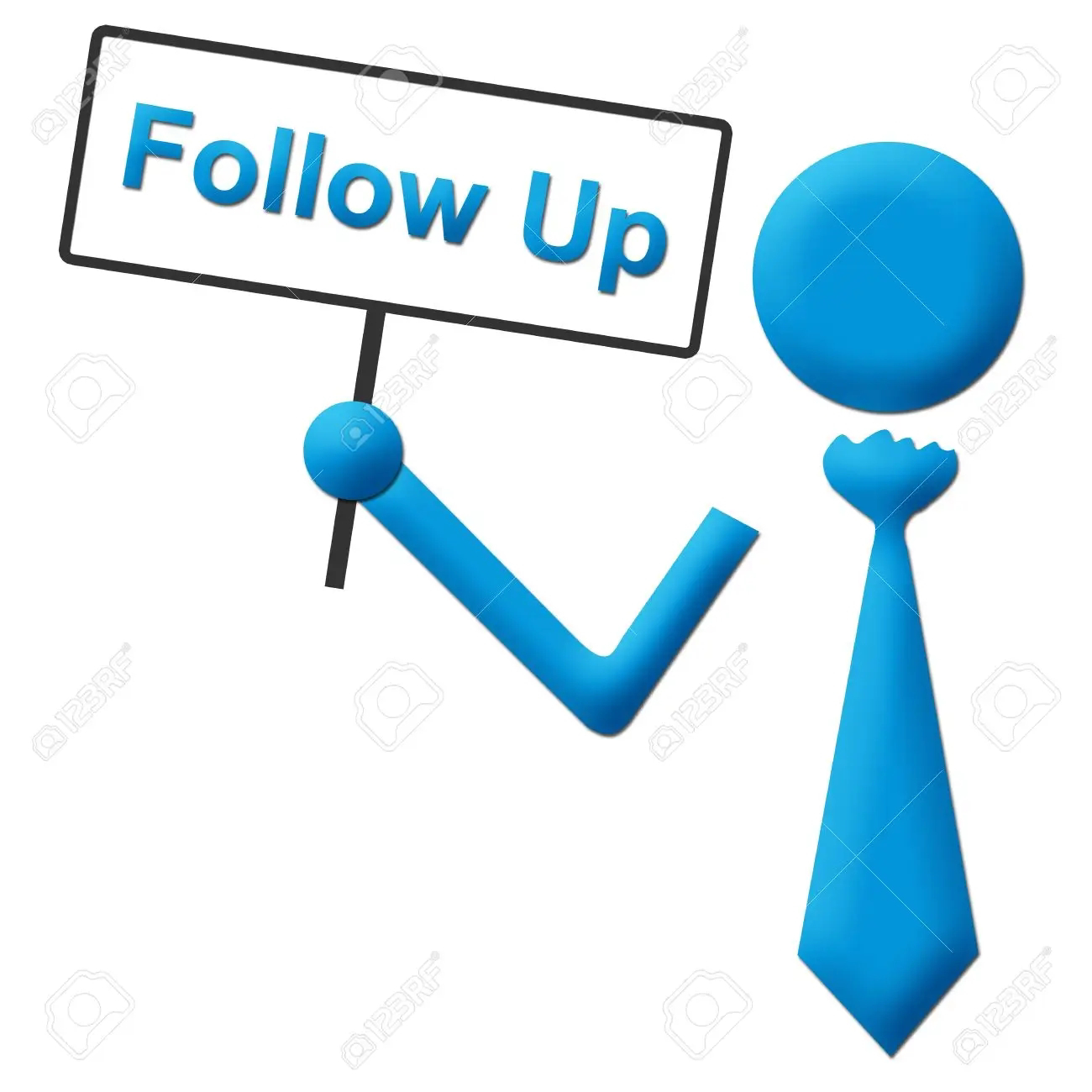 NOW  already DECEMBER,  WHAT ACTION HAVE YOU TAKEN ?.  The minister in  charge is Wee ka Siong. 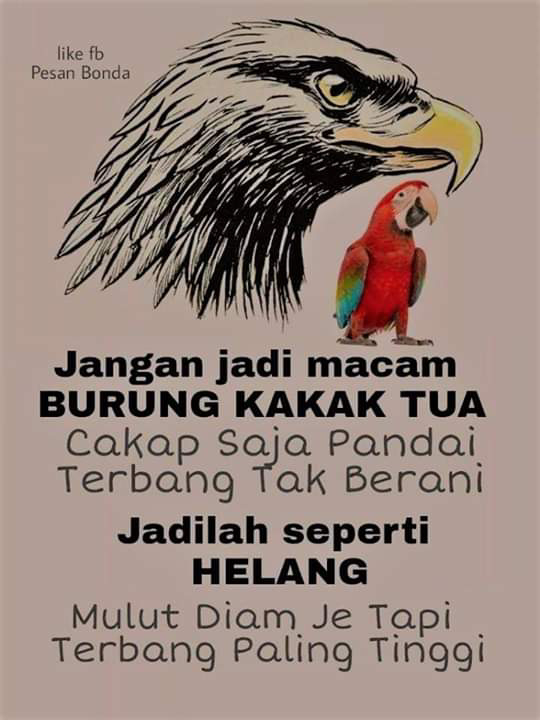 FOREMOST, I would like to state that what Asyraf wajdi , at best can only be taken as heresay, but Ismail Sabri as PM  has never gone on record.

Let's assume,  what the UMNO Youth head says is accurate, does this mean the PM knows the sentiment on the ground but don't want to risk stepping on Tengku Zafrul's toes.? 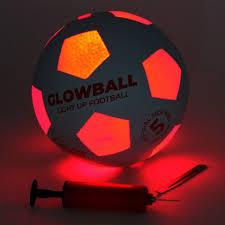 CASE FILE :   Either Tengku Zafrul is the most powerful Minister in  MALAYSIA or the Cabinet's favorite football .

IT must  be very difficult for the Finance Minister 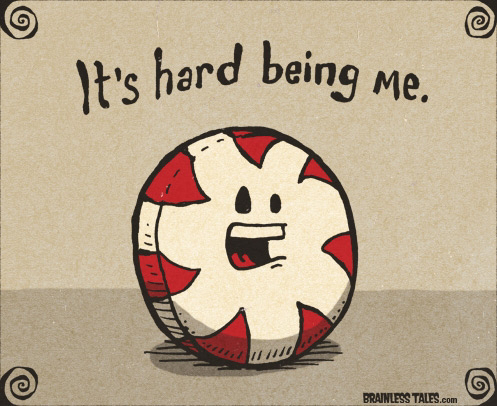 cause any which way you see it,  he will end up holding the short hand of the  stick.

Tengku Zafrul has tried to do the correct thing by sitting up Digital Nasional Bhd ,  which will allow smaller smaller telcos an equal footing to fight for market share against giants such as Maxis and Celcom and on TOP OF THAT READ : Over 50% savings for telcos, lower services charges to public 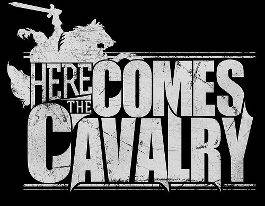 Only for Annuar Musa to state his case ,  that perhaps we should just allow the telcos to themselves READ AFTER RECEIVING A SECOND OPINION. 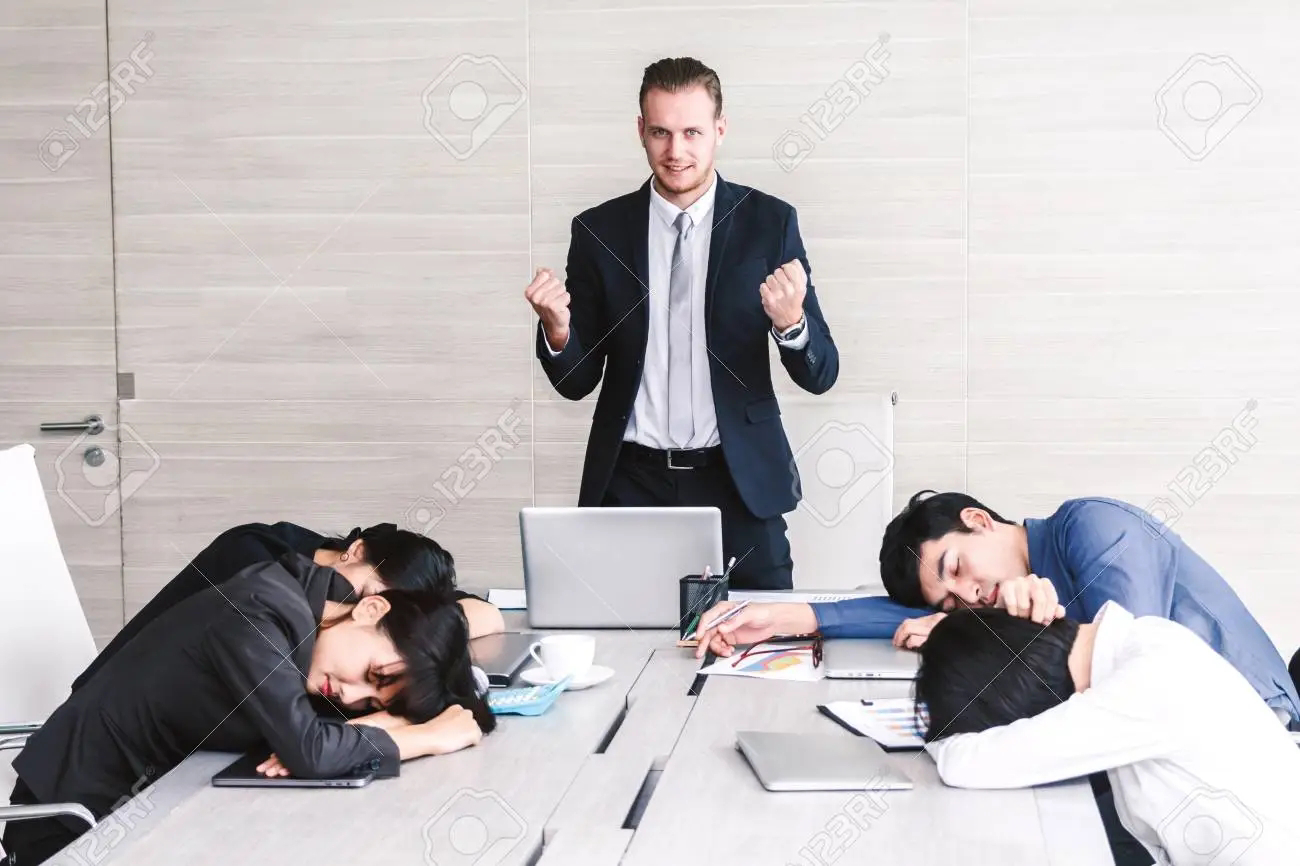 SO what was the 69 strong cabinet Ministers,  including their deputies  were doing when Tengku Zafrul was presenting the Digital Nasional Bhd plan? 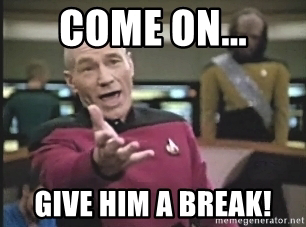 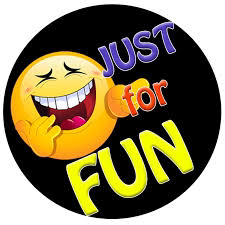 Wether the people at Mavcom thought it may have been a fun idea to write to AirAsiaX,  and then sit on their backsides,  or the Umno Yough head to attack Tengku Zafrul on the one of RM10k I Citra payment, when clearly Tengku Zafrul has a boss,  or Annuar Musa's claim that only now the 69 cabinet are looking at second opinions. 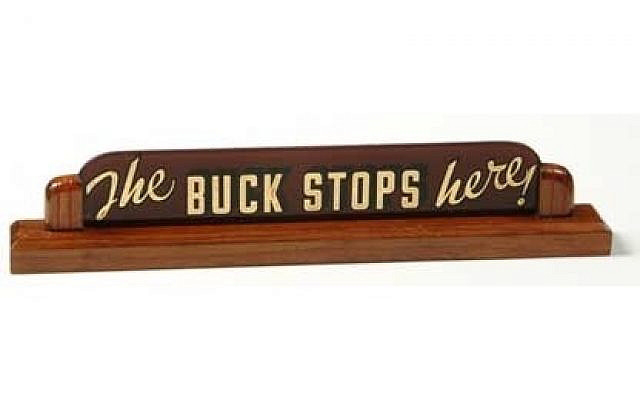 THE BUCK STOPS WITH THE PRIME MINISTER.  Malaysia needs leadership not meaningless rhetoric .

Posted by NuclearManBursa at 00:57