is a hip hop  piece  by Rauzan Rahman,  Asnida Daud &  B  Heart,  that was released some three years ago.  The video managed to garner half a million views despite mutated publicity . 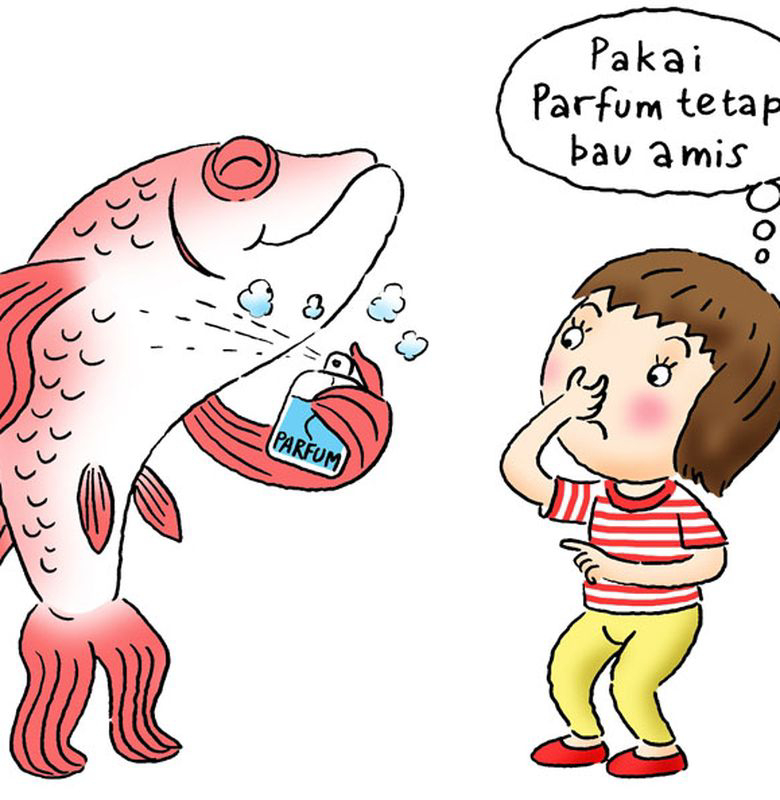 APA lagi yang tak kena  about the manner in which Khairy Jamaluddin is trying to pay the vendors of MySejahtera in a haste.?  SEMUA TAK KENA. 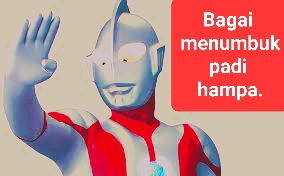 FOR starters is KPISOFT a Malaysian company  or are they a  Singaporean  company  with a Malaysian subsidiary?  Make your own conclusion after READ;
1) Year : 2017. Location ,: Indonesia. Statement : BERITA / BERITA EKONOMI TERKINI / ARTIKELTiga Unit Usaha Kresna Bakal Go Public Tahun Depan
2,) YEAR : 2017, LOCATION : USA. KPISOFT Tell The US marker requlator that It is intended that Kpisoft Inc. will be the holding company, while the ones in India and Malaysia are mere subsidiaries. 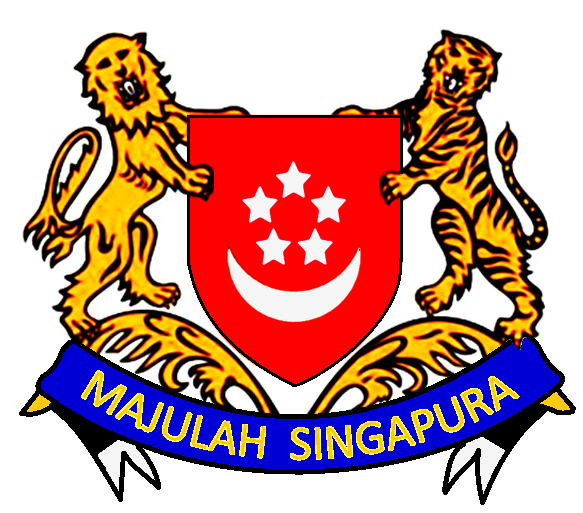 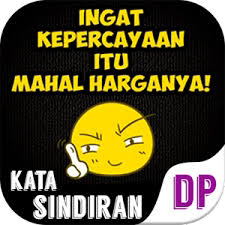 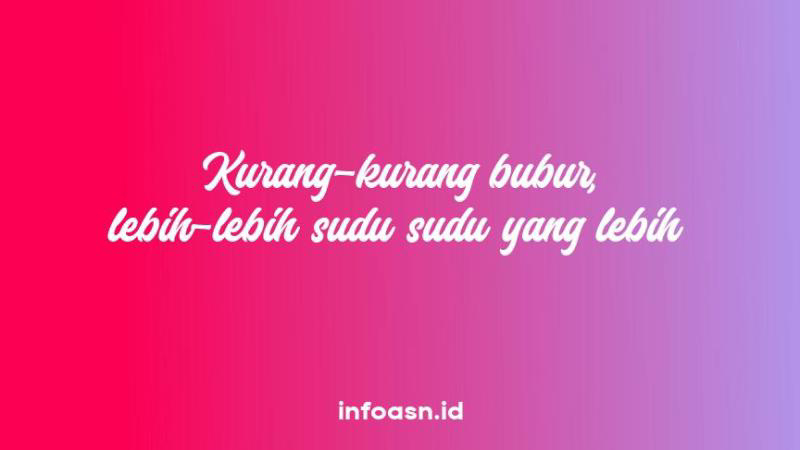 KHAIRY Jamaluddin    Why the hurry  ? READ: MOH Proposes Using MySejahtera As Dengue, Rabies, HFMD.
HOW many rabies cases are there in Malaysia  for Khairy to push this contract so the vendors of  the company  can get their hands on our money? 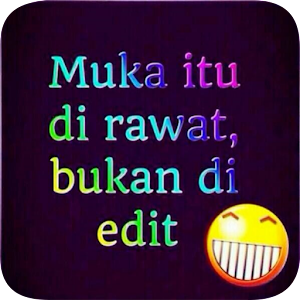 THE Prime Minister should step in .  Why ?  Well,  because  this could potentially become a major election issue.
READ : I fear there is reason to believe that the people are being misled regarding the Minister’s words concerning the servers which MySejahtera data has been stored on,”, says Anwar Ibrahim
As I said last week. RECALL :KHAIRY Jamaluddin should be asked to step down from the cabinet before his actions bring down this Government.
Ismail Sabri should stop Khairy Jamaluddin now before he too ends in the list of popular Prime Minister's, brought down by the populations dislike for Khairy Jamaluddin.
.
Posted by NuclearManBursa at 14:54