Is a minor hit for Ghana's Sarkodie.

In Malaysia, Bank Negara is singing the inflation song, while strongly hinting that the economy will NOT out perform this year.

The Central Bank, says that inflation will exceed an eight year high. What this means is JOE Malaysia's struggle to stay alive is going to get a little bit more harder than yesterday.

Bloomberg has the story on the spiralling inflation. Read Below :

Higher fuel costs probably pushed up Malaysia’s inflation rate this month to above the 4.5 percent rate posted in February, though there’s no evidence that price pressures are spreading more broadly in the economy, an official from the central bank said.

Last month’s inflation rate -- which was the highest in more than eight years and exceeded the median estimate of 3.9 percent in a Bloomberg survey -- wasn’t a surprise to the central bank, Fraziali Ismail, director of the economics department at Bank Negara Malaysia, said in an interview in Kuala Lumpur. If oil prices stay where they are, it’s a “question of arithmetic” that inflation would accelerate, he said.

“Typically in the past, there could be second-round effects if the economy is above potential” and there are demand pressures, he said on March 24. “Yes, the economy is on the up, but we don’t see those pressures emanating at the moment.”

Bank Negara Malaysia said in its annual report released last week that inflation will probably average 3 percent to 4 percent this year, up from 2.1 percent in 2016.

The spike in inflation is complicating Bank Negara’s job as it seeks to keep interest rates low enough to support the economy. The bank has left its benchmark rate unchanged at 3 percent since a surprise cut in July, and economists surveyed by Bloomberg are divided in their views on whether it will raise, reduce or keep rates unchanged this year.

While economic growth has picked up speed, it’s not exceeding the pace of potential output yet, which is estimated to be about 4.7 percent this year, Fraziali said. The economy grew 4.2 percent last year and is forecast by the central bank to expand 4.3 percent to 4.8 percent in 2017. 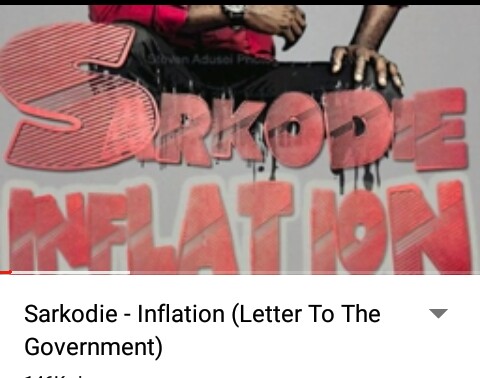 Posted by NuclearManBursa at 03:02