Is the 2015 massive underground club hit for DJ Rich Art.

Donald Trump may have screamed in his heart Moscow fucking city, as he tweeted that former president Obama had his phone tapped.

My take on this is, of course he did it, cowboy (BUT You Will Never Be Able To Prove It). Because if he didn't do it, then no way in hell would your national security adviser, son in law , and attorney general, get caught with their pants down, for lying to congress.

Read Below what Trump is tweeting on Obama. The story is from CNN:

President Donald Trump made a stunning claim Saturday, alleging without offering evidence that his predecessor, Barack Obama, wiretapped his phones at Trump Tower ahead of the 2016 election.

"Terrible! Just found out that Obama had my 'wires tapped' in Trump Tower just before the victory. Nothing found. This is McCarthyism!" Trump tweeted early Saturday morning in one part of a six-tweet tirade that began just after 6:30 a.m. 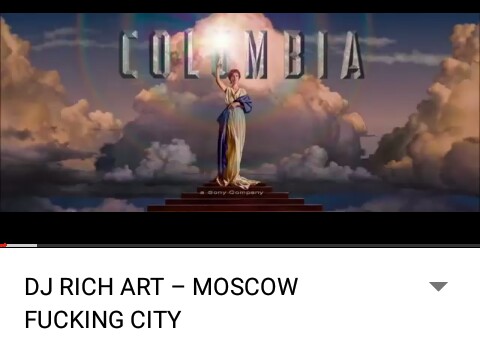 Posted by NuclearManBursa at 20:52