Is the 2001 hit that propelled Alicia Keys to international stardom.

On Friday, Huishan Dairy's shares lost 85 per cent of its value in a single day, which has led critics to suggest that such a fall was due to the Hang Seng Stock Indice laissez faire attitude towards market making.

With this in mind, they say that it is correct for Bursa Malaysia to maintain rigidity in how trades are conducted here in order to prevent the stock market from FALLIN.

This is absolutely garbage, because please don't confuse market making with lax regulatory which allows you to cook your books, and steal money.

Read below. Bloomberg has the story on the Hong Kong stock which lost 85 per cent of its pants on Friday :

An Unexplained 85% Fall That's Nothing New for Hong Kong Stocks

One of the most striking things about the 85 percent plunge in Huishan Dairy Holdings Co.’s stock on Friday was how little it surprised market observers in Hong Kong.

The mysterious crash, the indefinite trading halt, the hours without a company statement explaining the move -- it was all too familiar for traders who’ve had to navigate at least three similar episodes in the past two years.

While the city is upfront about its buyer-beware approach to regulation, the frequent sight of multi-billion dollar stocks collapsing in minutes has deterred investors and raised questions about Hong Kong’s role as one of Asia’s premier trading hubs. It’s one reason why the city’s benchmark Hang Seng Index commands by far the lowest valuation among counterparts in the world’s 10 largest markets.

“There are regulatory discounts to the price-earnings multiple,” said Niklas Hageback, a Hong Kong-based money manager who helps oversee about $180 million at Valkyria Kapital Ltd. “Valuation is lagging and this has become a market-wide problem.”

The Hang Seng index trades for about 13 times reported earnings, versus 22 for the MSCI World Index, according to data compiled by Bloomberg.

Huishan’s slump took less than 90 minutes. About 779 million shares in the company changed hands, the most during the morning session on Hong Kong’s exchange, which doesn’t have daily limits on share-price swings. By the time the stock was halted at midday in Hong Kong, it had lost $4.1 billion of market value.

The Shenyang, China-based company issued a statement about two hours after the rout began, saying it suspended trading after a “significant decrease” in the shares. Huishan said it would comment further after completing an inquiry. Chairman Yang Kai said speculation that the company’s largest shareholder misappropriated 3 billion yuan ($435 million) to invest in mainland real estate was untrue, Netease reported, citing a phone interview with Yang. 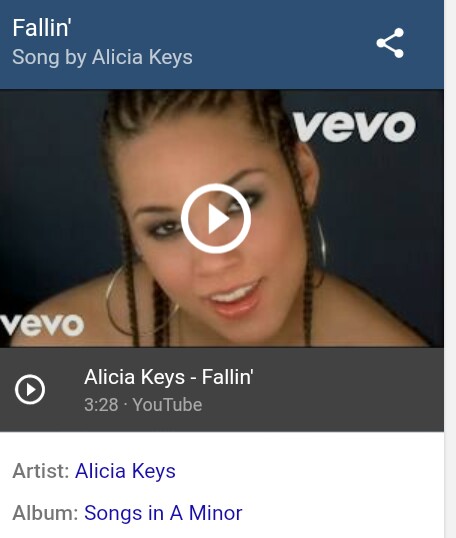 Posted by NuclearManBursa at 19:33