Is the massive hit from Junior Caldera and the Far East Movement.

The Dow Jones closed in the red, and we haven't had this experience since 2011.

So is it lights out for stocks then? Hell NO, this just a small step backwards.

CNBC has the story on Dow's longest losing run since 2011. Read below :

"When you look at some of the areas that have helped the market, they are waning a bit here," said Daniel Deming, managing director at KKM Financial. "I think you're also seeing some valuation concerns as well.

The Dow Jones industrial average ended about 45 points lower — after falling nearly 200 points earlier, with Goldman Sachs contributing the most losses. The 30-stock index also posted an eight-session losing streak, its longest since 2011.

The S&P 500 dipped 0.1, with financials and telecommunications leading decliners. Financials were dragged by bank stocks, as the SPDR S&P Bank ETF (KBE) and the Regional Banking ETF (KRE) both fell around 0.5 percent.

"This is coming as investors reassess how bad the news on health care actually is," said Kate Warne, investment strategist at Edward Jones. "There are definitely mixed views on that. This could be a catalyst for Republicans to do a better job with tax reform."

The Trump administration was dealt a body-blow Friday after a House bill aimed at replacing Obamacare was pulled from the floor. The GOP bill faced opposition not just from Democrats, but also from conservative and more moderate Republicans, and was not able to secure enough votes to pass.

"It's been such a powerful rally that it's not surprising to see a pullback after a disappointment that big," said Maris Ogg, president at Tower Bridge Advisors, referring to the health care bill's defeat. "But the big picture really hasn't changed."

The House vote was seen as crucial for the Trump agenda. Trump had said the repeal and replacement of Obamacare must happen before action can be taken on his other plans, including a major tax reduction. Stocks have rallied significantly since the U.S. election on hopes of lower taxes, deregulation and fiscal stimulus. 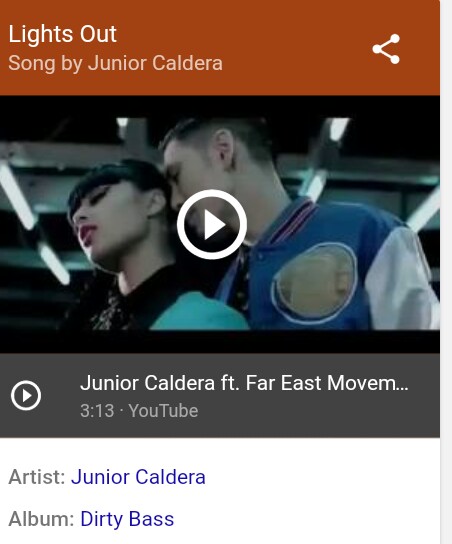 Posted by NuclearManBursa at 15:20