Is the hugely successful single and album from the BOSS himself, Bruce Springsteen.

Oil prices tumbled yesterday, after the Russians didn't cut out put as much as they had promised.

But the major problems for crude oil are actually born in the USA, from shale oil to a very strong dollar.

The dollar might get stronger due to potential interest rate increase. Read below. Reuters has the story. Read below :

Russia's February oil output was unchanged from January at 11.11 million barrels per day (bpd), energy ministry data showed, with cuts remaining at 100,000 bpd or just a third of the levels pledged by Moscow under the agreement with the Organization of the Petroleum Exporting Countries.

A stronger dollar also weighed on green-back denominated oil, making it more expensive for buyers in other currencies. The dollar rose to seven week highs against a basket of currencies after hawkish comments by a Federal Reserve official encouraged investors to expect a near-term interest rate hike. [USD/] 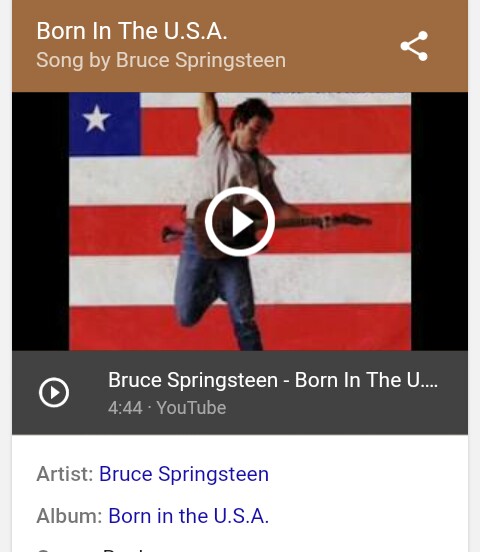 Posted by NuclearManBursa at 14:48