Will Anybody be saying Fuck Him, as news comes from Wall Street Journal, that the American government is preparing to file its first CRIMINAL charges against those involved in the 1MDB fiasco.

Or will he be the next high profile fugitive of law, with a potential mega Hollywood movie in the making : When I was the GREATEST! 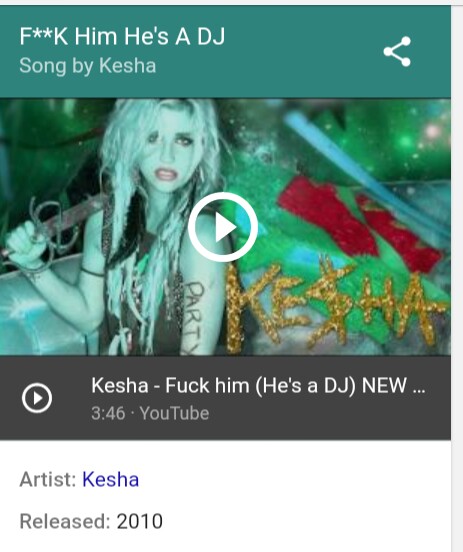 Posted by NuclearManBursa at 05:28