Is a minor hit for Men At Work,  taken from the album two hearts.

I'm not in two hearts, to yet again say that Bernama has got it WRONG, that the currency shall trade between 4.40 and 4.42 next week.

The Ringgit should trade at 4.45 next week, because beneath the rising oil prices, there is a hard luck story.

Read Reuters below and find out :

Abundant supply of light oil in Asia and weaker demand amid some seasonal refinery maintenance will likely prompt Saudi Arabia to cut the official selling price for most of its crude varieties bound for Asia in May.

At the beginning of March, Saudi Arabia unexpectedly lowered the April price for the light crude it sells to Asia. According to trade sources who spoke to Reuters, Saudi Arabia’s official selling price (OSP) for Arab Light was set for April at the low end of the range expected by a Reuters survey. At that time, the price for Arab Extra Light was cut by $0.75, which was more than expected.

For the May OSP, according to a Reuters survey of four Asian refiners, Saudi Arabia would likely cut the price of its Arab Light crude by $0.10-$0.40 per barrel from the April OSP.

“I’m seeing price reductions across the board,” one of the refiners surveyed told Reuters.

The Arab Light and Arab Extra Light grades prices are expected to drop more than the medium and heavy grades, since the Asian market is oversupplied mostly with light oil varieties, according to the sources Reuters has polled.

OPEC’s output cuts have made it profitable for oil traders to send crude from as far as the U.S., the North Sea and West Africa to Asia, and this has weakened demand for spot market purchases from Middle Eastern grades.

Another respondent in the Reuters survey for May prices said:

“The spot market is weak. Almost every type of crude is sold at discount against its OSP.” 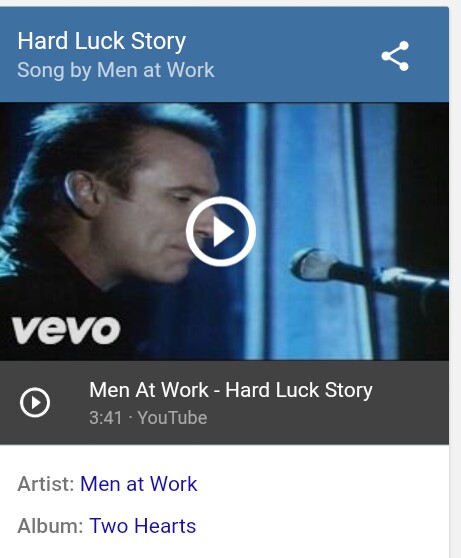 Posted by NuclearManBursa at 22:28