Is the cover version of Enrique Iglesias, by Conor Maynard and Anth Nelo, which is averaging 100k views a day on U Tube.  Their version is that good.

Subeme La Radio, means Blast the radio on. That is exactly what Bloomberg is doing on China's hidden debt. Read below :

Turmoil at a small Chinese dairy company is shedding rare light on the final destination for some of the country’s estimated $8 trillion of shadow banking loans.

Jilin Jiutai Rural Commercial Bank Corp., a major creditor to embattled China Huishan Dairy Holdings Co., said late Tuesday it has extended a total of 1.35 billion yuan ($196 million) in credit to the dairy producer, including 750 million yuan through the purchase of investment receivables from a finance lease company.

Investment receivables -- a category that can include using wealth-management products, asset-management plans and trust-beneficiary rights to disguise what are in effect loans -- allow banks to reduce the amount of cash they need to set aside for capital and provisions for loan losses.

The practice of recording loan-type exposures on balance sheets under categories including investment receivables has allowed hundreds of smaller Chinese banks to boost assets and profits. At the same time, it has created opaque risks that could lead to failures, bailouts or liquidity shocks with the potential to jolt national and global markets.

The external public relations agency for Jiutai didn’t immediately reply to an email seeking comment. The bank doesn’t appear to have broken any disclosure rules on its receivables.

China’s shadow banking system could lead to losses of $375 billion, CLSA Ltd. estimated in September. The brokerage said such financing expanded at an annual 30 percent pace from 2011 through 2015 to reach 54 trillion yuan, or 79 percent of the nation’s gross domestic product. But details have rarely surfaced on the specifics of individual shadow banking arrangements. 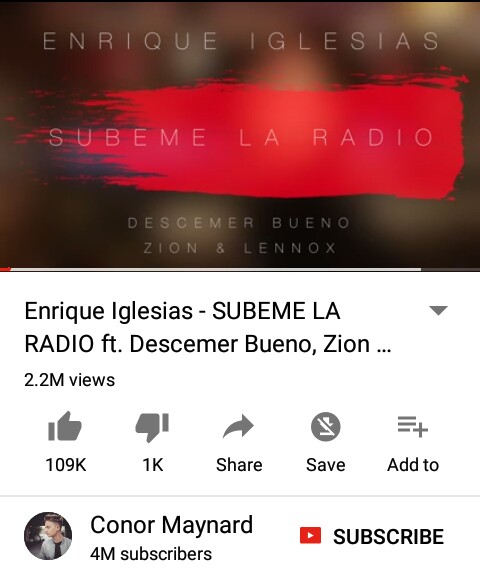 Posted by NuclearManBursa at 05:52