Is the current UK top ten hit single from Ed Sheeran from his just released album titled ÷ . The album itself has generated more than six UK top ten hits.

Orion IXL, was just a 10 to 15 Sen stock in December. Today, it's a 24 Sen stock, with volume yesterday more than 8 times more than its average four week volume.

The stock looks to be in PERFECT condition to hit a bull run ahead of the reverse take over of the company by April 17 this year by ASAP. 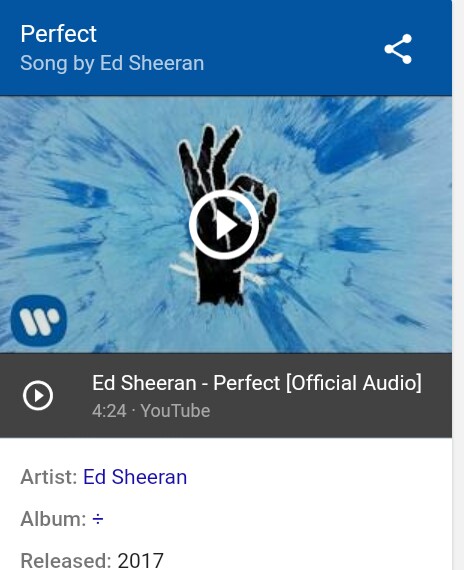 Posted by NuclearManBursa at 14:25