Malaysia, USA, China. All About The Money

Is a minor hit for rapper Troy Ave, taken from the album major without a deal.

Just last week, the South China Morning Post reported that Malaysia is seeing a third wave of  exodus from China to Malaysia.

Well Bloomberg has a story, that the Chinese, atleast the educated rich ones are leaving the middle kingdom by the droves.

Can Malaysia, take advantage of this or will we end up shooting our own foot all for the sake of politics.

Read below, the new US$14 billion a year China wave into the USA. This type of money , can save our Economy. After all, it's all about the money :

As members of Congress in Washington debate raising the minimum required to obtain a U.S. immigrant investor visa from $500,000 to $1.35 million, concern about the hike has set off a scramble among wealthy would-be participants in China.

“Some clients are demanding that we make sure their applications are submitted before April 28," the date the program expires unless extended or amended by Congress, said Judy Gao, director of the U.S. program at Can-Reach (Pacific), a Beijing-based agency that facilitates so-called EB-5 Immigrant Investor visas. "We’re working overtime to do that."

China’s wealthy, using not-always-legal means to skirt capital controls to get their money out and at the same time gain residency in the U.S., are continuing to dwarf all others as the largest participants in the EB-5 program, despite heightened measures by the Chinese government.

The initiative channels money to high-profile U.S. real estate projects from New York to Miami to California -- including those by the family of Jared Kushner, President Donald Trump’s son-in-law and senior adviser. A current plan by the Kushner family to refinance and reconstruct its New York office building at 666 Fifth Avenue is seeking $850 million in EB-5 funding, as well as cash from Anbang Insurance Group and other investors, according to terms of the proposal reported by Bloomberg News. A spokesman for Kushner Cos.declined to comment.

At stake if the EB-5 is curtailed is a program estimated to have played a role in creating at least 200,000 U.S. jobs and drawing as much as $14 billion from Chinese investors alone, based on data provided by Rosen Consulting Group and the Asia Society. 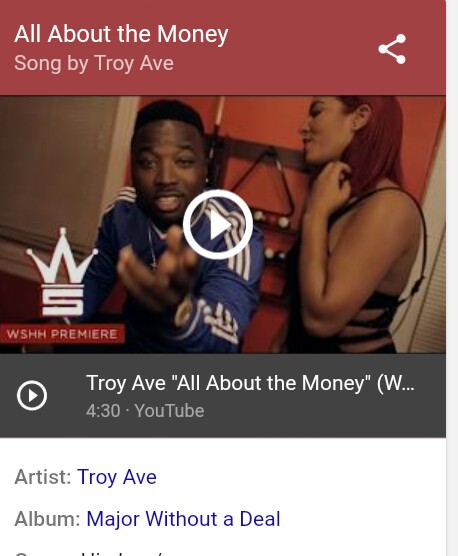 Posted by NuclearManBursa at 23:29