Is the 1985 hit single from John Cougar Mellencamp from the multi platinum Scarecrow album.

O.P.E.C despite keeping to its production cut promises , sees oil prices crashing again, as the Sheikh's looks to have been burned by shale oil.

This is bad news for Ringgit Malaysia, a net exporter of petroleum.  For shale oil, it's indeed R.O.C.K in the USA, as the oil has found a new KING.

CNBC has the low down on what is hurting oil prices. Read Below :

Oil prices dipped on Thursday, struggling to recover from four-month lows due to investor concerns that OPEC-led supply cuts were not yet reducing record U.S. crude inventories.

Brent remains well below this year's high above $58, hit shortly after Jan. 1 when the deal between the Organization of the Petroleum Exporting Countries and non-OPEC states to curb supplies by 1.8 million barrels per day (bpd) came into effect.

OPEC has broadly met its commitments to reduce output, but non-OPEC producers have yet to fully deliver on pledged cuts and U.S. shale oil producers have been pumping more oil after crude prices recovered from last year's drop below $30. 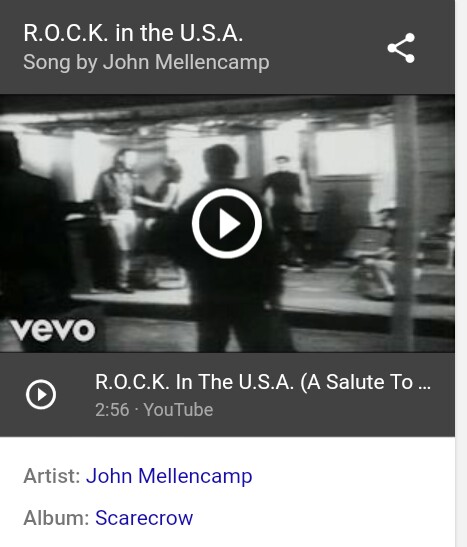 Posted by NuclearManBursa at 15:05