Is the massive house hit from record producers Duke Dumont and Jax Jones.

Shale oil could be singing just that : I got u to OPEC, as the once mighty cartel once again shoots it's self  on the foot big time, with a messed up and mistimed production cuts.

Reuters have this very sad oil story, which is bad news (don't do it) for what is in store for the Ringgit Malaysia. Read below :

Oil prices fell on Tuesday, with U.S. crude dropping to its lowest since November, as concerns about new supplies overshadowed the latest talk by OPEC that it was looking to extend output cuts beyond June.

The decline also came ahead of the release of U.S. crude inventory data later Tuesday and on Wednesday that is expected to show a crude stock build of 2.8 million barrels for last week, according to a Reuters poll. [EIA/S]

If correct, that would be the tenth weekly crude stock build in the last 11 following a surprise dip in the prior week and could boost inventories back to a record high.

U.S. West Texas Intermediate crude, meanwhile, shed 88 cents, or 1.8 percent, to settle at $47.34 per barrel on the last day for the April contract, falling to its lowest since Nov. 29, before a global effort to shore up prices.

The Organization of the Petroleum Exporting Countries and some non-member producers agreed on Nov. 30 to curb production by 1.8 million bpd from January for six months.

But that deal has unintentionally helped what could be the largest increase in mega projects' production in history, Goldman Sachs said in a research note..

New production projects and a fresh shale boom could boost output by a million barrels per year and result in an oversupply in the next couple of years, the bank said.

"U.S. oil producers are not going to be held back. For every barrel Saudi Arabia takes off, it looks like U.S. E&Ps (exploration and production companies) are going to put on two," said Kyle Cooper, a consultant for ION Energy in Houston.

The market has declined despite indications on Tuesday that OPEC members increasingly favour extended production cuts but want the backing of non-OPEC oil producers, such as Russia, which have yet to deliver fully on existing reductions.

"OPEC is sticking with a plan that has not worked," said Phil Davis, managing partner at PSW Investments in Woodland Park, New Jersey, noting they are not offering more cuts and no new countries are joining in the cuts.

Commerzbank said that OPEC cuts would need to last into the fourth quarter to achieve the group's goal of reducing record oil stockpiles in industrialized nations to their five-year average.

"We think it is very unlikely that Russia will actively take part in any extension of the production cuts that goes beyond paying lip service to the agreement," Commerzbank said in a note, adding that it would be premature for investors to "pin their hopes" on an extension.

Investors were waiting for data from the American Petroleum Institute (API) at 4:30 p.m. EDT on Tuesday and the U.S. Energy Information Administration (EIA) at 10:30 a.m. EDT on Wednesday. [EIA/S] 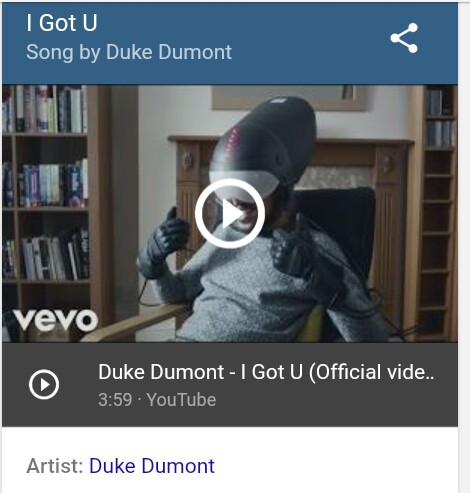 Posted by NuclearManBursa at 18:09