Is the massive hit for Bob Seger taken from the 1980's Beverley Hill Cops movie soundtrack.

There is a Shake down on Hang Seng , and Bloomberg has the story. For the record, Hang Seng is down 170 points, and if the Dow Jones tumbles tomorrow, get ready for a killing fields.

The Bloomberg story, then :

Shares of Jiutai Bank, based in the northeastern Chinese city of Changchun, tumbled 11 percent in Hong Kong trading to HK$4.72 as of 1:58 p.m. local time, its biggest drop since it listed 2 1/2 months ago.

A mysterious collapse in Huishan Dairy’s shares on Friday that erased about $4 billion of its market value and prompted a trading halt has hurt other firms linked to the dairy company.

Investors are concerned about “how much exposure does Jiutai Bank have, and as Champ is a 15 percent-plus holder of Jiutai Bank, what are the terms of the exposure,” said Andrew Clarke, Hong Kong-based director of trading at Mirabaud. “Are they more favorable than a normal commercial loan?”

Jiutai Bank considers the drop in its share price as a “normal fluctuation,” an external spokeswoman for the lender said by phone from Hong Kong. “The share price is affected by various factors,” she said, adding that the bank had no further comment. 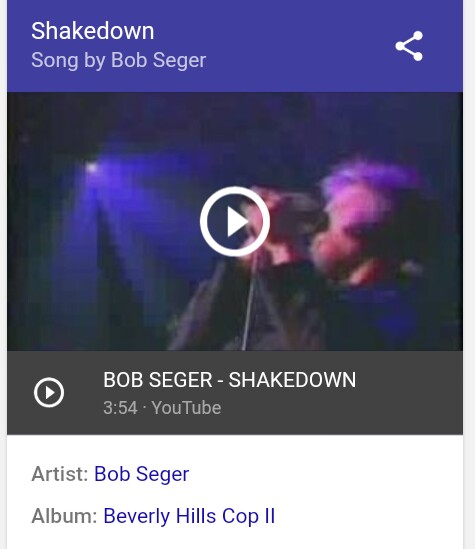 Posted by NuclearManBursa at 00:27