Is the 1990's massive hit by the duo Roxette, taken from the album of the same name.

Bernama now says that the RINGGIT is going to crash to RM4.48. The Ringgit now is trading at only RM4.45, but Bernama has raised the crash!Boom!Bang! alarm.

With a national news agency like this, I guess NAJIB RAZAK doesn't need an opposition, because he already has it in BERNAMA.

Read the Bernama report below :

The ringgit is expected to trade lower at 4.48 to the US dollar next week, on rising expectations of the Federal Reserve (Fed) raising interest rates this month.

“The market focus is now on the Fed policy meeting on March 14-15,” he told Bernama. 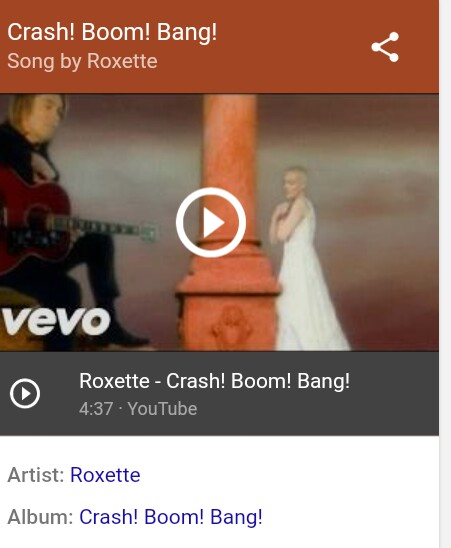 Posted by NuclearManBursa at 18:18