North Korea. Money For Nothing

Is the monster hit for Dire Straits taken from the multi platinum album brothers in arms.

It seems, certain Malaysians are brothers in arms with the North Koreans, merely to make Money For Nothing.

Read below. The Malay Mail has this really sickening story :

KUALA LUMPUR, March 29 ― A former federal lawmaker and ex-navy chief both had stakes in a North Korean firm that had allegedly violated international sanctions while operating in Malaysia, according to a report.

The report said that MKP had tried to award ownership stakes to politically-connected Malaysians to obtain local support and even obtain local contracts.

Nijhar is the director of a MKP subsidiary while Ramly was a shareholder at the same subsidiary.

The report also said that Malaysia is probing local firms that are believed to have circumvented economic sanctions placed upon North Korea by the United Nations.

It said that the Malaysian police are investigating claims that North Korea is violating the international sanctions by using Malaysian businesses.

One of the highlighted business is Malaysia Korea Partners, a company that has built homes in Africa using North Korean workers.

“North Korean laborers ― employed by MKP in Africa, according to the head of a joint venture with MKP and others familiar with the company ― typically must give most of their earnings to the regime as a condition of going abroad, according to human-rights groups,” the report said. 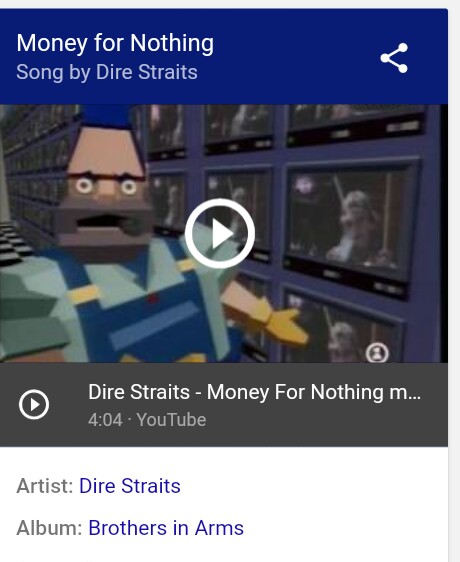 Posted by NuclearManBursa at 04:32