Is the current single from song writer, Julia Michaels which is storming up the charts.

PKR, DAP, AMANAH and BERSATU it seems have credibility ISSUES, while UMNO is at its strongest since 2013.

All this points to Najib Razak calling for an election soon, to lead UMNO to a general election victory, so says the critically respected Diplomat publication.

The word on the street is that elections in Malaysia will be called this year, ahead of the end of Barisan Nasional’s (BN) five year term. On the surface, it seems like an odd decision. The last election saw BN lose its two-thirds majority in Parliament, along with the popular vote, although a gerrymandered system in which rural Malay votes held more sway than more mixed urban areas kept BN and Prime Minister Najib Razak in power. The nearly four years since have seen scandal after scandal; relentless crackdowns, the fracturing of the opposition, and a massive, international money laundering scheme that implicates even Najib himself.

With everything that’s happened, it’s hard to believe the BN would want to call elections early. But dive in deeper and the on-the-ground reality is starkly different from what one perceives from a distance. BN and its dominant member, the United Malays National Organization (UNMO) are stronger, and more entrenched, today than any point since 2013. 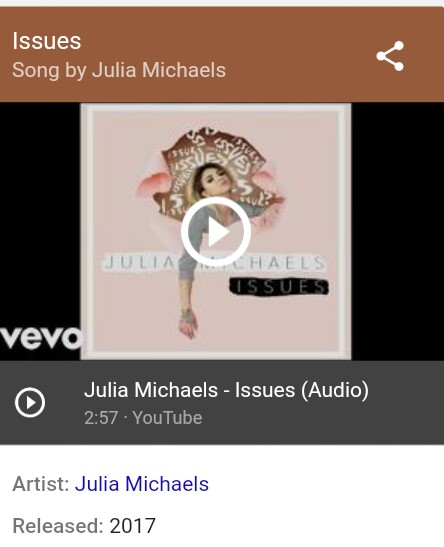 Posted by NuclearManBursa at 17:43