Blood in the Money, the Malaysian telco's: We are Family.

was arguably the most famous song from Sister Sledge,  having ended 1979 as the  second best selling single of that year. 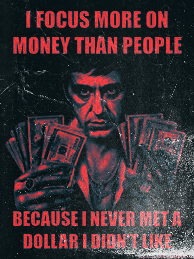 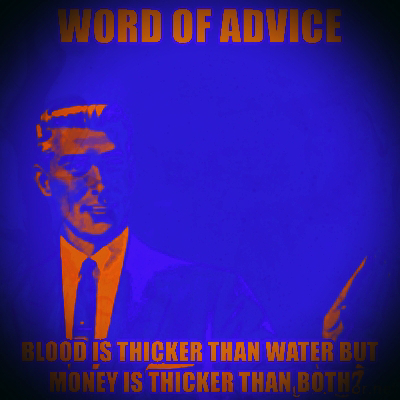 Blood is thicker than water, but what if your blood is in the money.  Not possible  for a human  but very probable for  large  corporations in an oligopoly market , to develop  such  kinship.
Take for instance Maxis and Celcom, who have yet to  sign up with Digital Nasional Bhd on Malaysia's 5G  roll out, on the basis having a single entity managing the 5G  highway is a risk.
But it is perfect allright for the Maxis -Celcom family ,  if they are the ones running the single platform.. IN DISBELIEF  READ : Celcom and Maxis agree to explore infrastructure sharing to potentially accelerate rollout of 5G in Malaysia 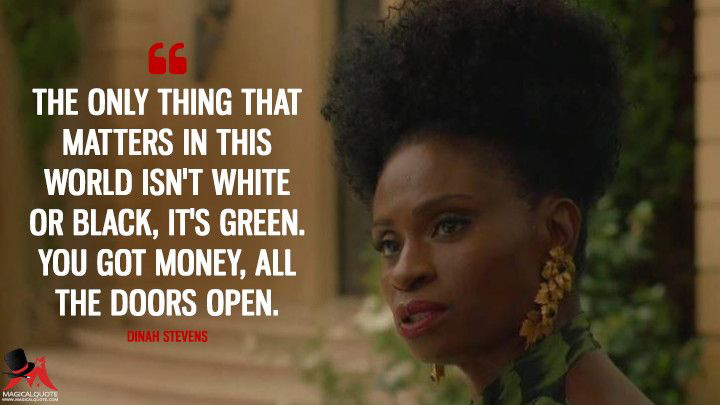 What caught my eye was what was in their press statement between ,   :  "We welcome the idea of collaborating with Celcom for 5G network sharing. We are already sharing towers, fiber and working together on connectivity for rural areas and USP projects. This helps us save resources and accelerate rollout." 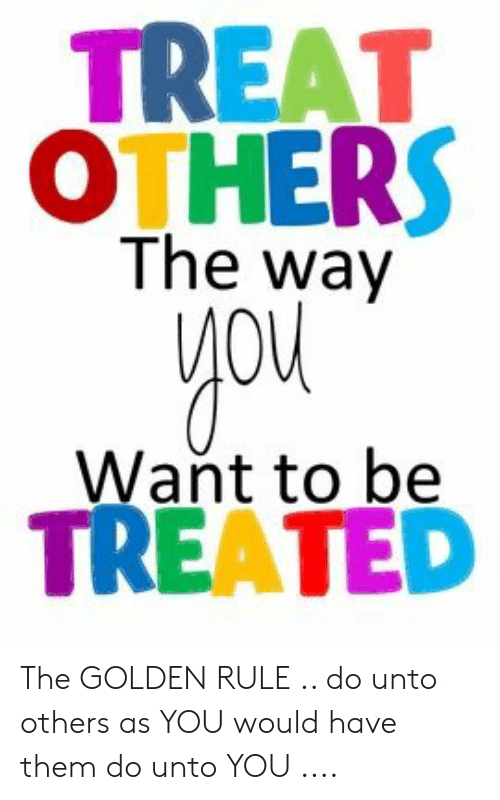 I believe the telcos realise that they have done a bad job in providing  top tier 4g connections in rural Malaysia,  because they like all business want to focus on the profitable urban cities.
Surely they fear,  that the Government owned Digital Nasional Bhd will pull the same wool over their heads.
The telcos for long time have been pulling a wool over our heads by feeding us truthful information, on a selective basis.  READ :  Malaysia’s 4G coverage up at 93.51% as at March 2021 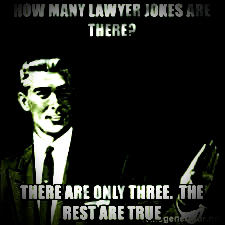 Very impressive numbers,  until you take into account  VIEW : Non Internet Users in Malaysia stood at more than 11 per cent of total population

and READ :  52% of students in Sabah have no internet access.
Digital Nasional  Bhd's main goal is not profit,  but rather where it is humanly possible,   the Government's desire is for everyone  to have the same speed. Basically  it means  a  fair shake for all. 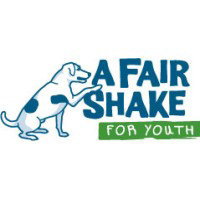 A fair shake is  the single biggest nightmare for the telcos.  There are not dominat and strong as they will want us all to believe.
On paper they are the APEX  creature ,  on the ground though a different  story has been emerging. READ/VIEW :   As at 2020, MVNO's and smaller mobile first control 33 per share of the Malaysian mobile market 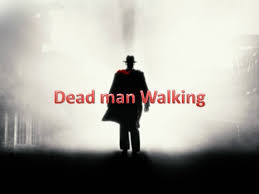 MVNO's are virtual network operators that does not own the wireless network infrastructure over which it provides services to its customers.
Figuratively speaking  these MVNO's  are a bunch of guys with just pale, brooms and sticks having fought and won control a third of the land, despite facing a well equipped  Roman like army, who one must add have gotten too fat to even stand up and put a fight.
So imagine the fear in the family which also includes Digi,  when the honest broker,  in this case being the Government of Malaysia  says in the up coming 5G battle everyone has at their disposal the same type of hardware.
NIGHTMARE INDEED!!!
Posted by NuclearManBursa at 08:00